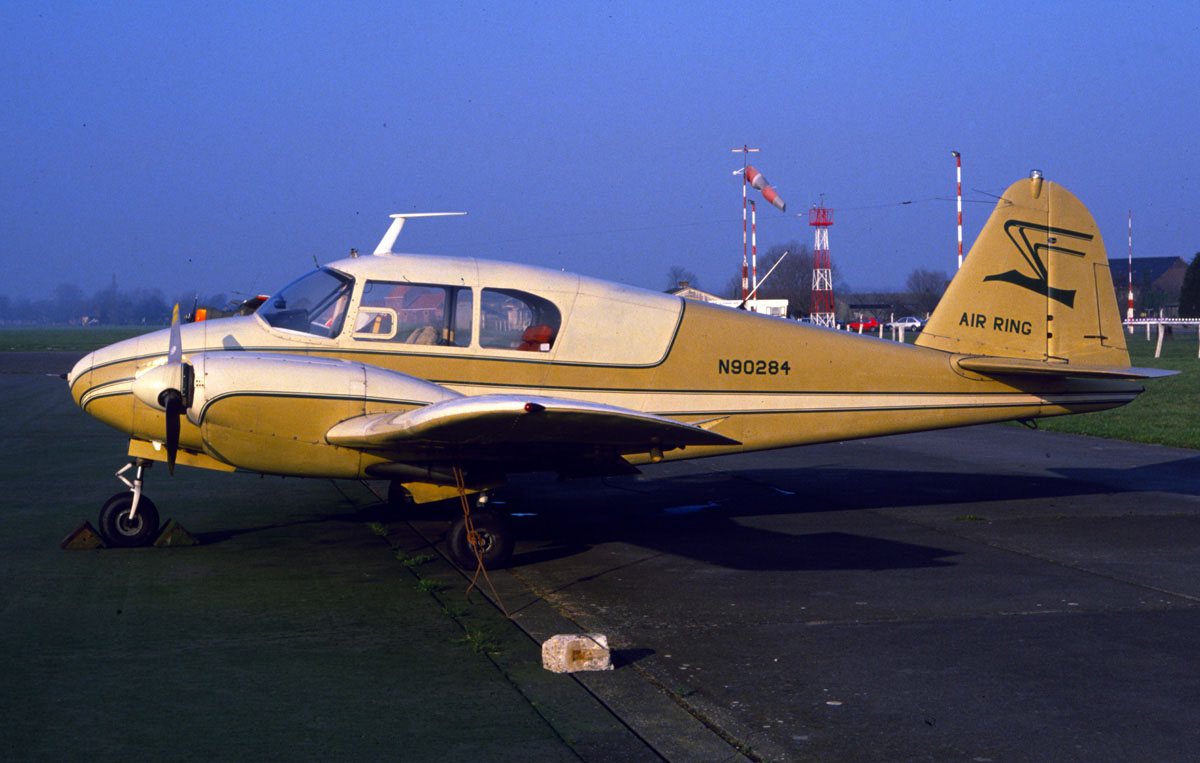 Another snub-nosed twin, the Piper Apache isn’t going to win any beauty contests, but if you can believe it, Piper actually improved its looks after adopting it from Stinson. That original airplane had a twin-tail to go along with its short nose cone, and the combination wasn’t flattering. The Apache is proof that there can be an ugly duckling outcome for planes like this. The more powerful model, called the Aztec, had a redesigned nose for most of its life, and with its larger, more substantial engines and nacelles, it is a handsome-looking airplane. Piper built nearly 7,000 PA-23 Apaches and Aztecs over their nearly 30-year production run.

Where do I begin! Between the Apache and its elongated sibling, the Aztec, the “snub-nosed” model is the clear winner, if not by a nose. Its balanced, harmonious shapes and lines look for all the world like it came into being exactly as it appears. The Aztec, on the other, hand, ruined that symmetry. Just as the Cherokee Six or Cessna 207 look misshapen, the Aztec, too, took the extension too far, literally.

Photo by wiltshirespotter via Wikipedia Commons 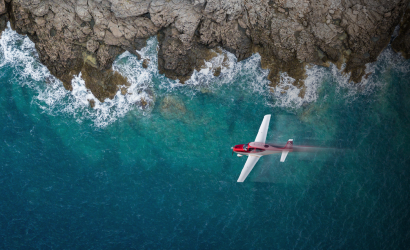