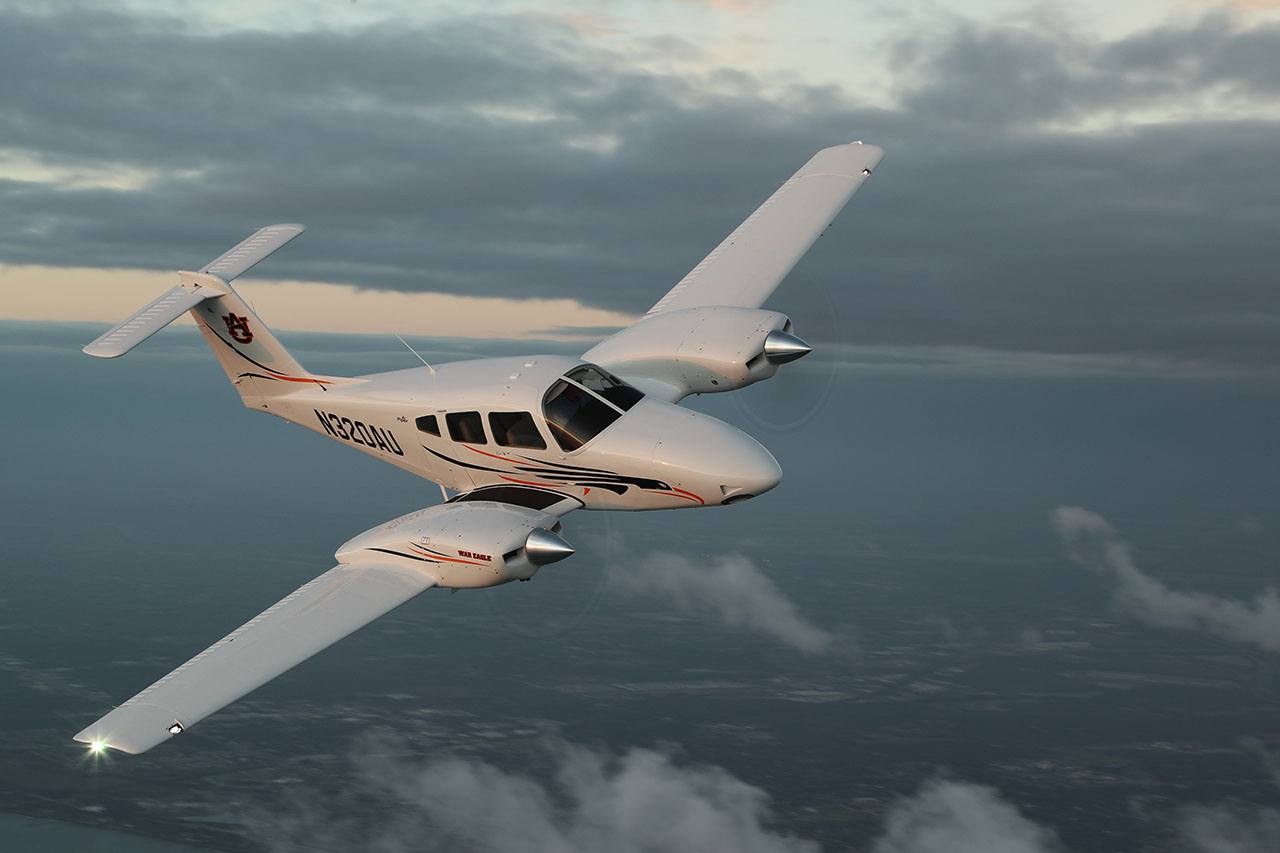 Piper’s sole remaining twin (there are no plans to build Senecas in Vero Beach this year), the Seminole is a true survivor. First offered in the late 1970s (then with just 160 ponies per side), it has served university flight programs, dedicated flight academies and mom ‘n pop flight schools well for decades. And owner-pilots sprinkle the roster of Seminole operators as well, especially those who regularly fly where you’ll go for a long swim if your single engine packs it in. A feature well-liked by owner-pilots, the T-tail Seminole’s counter-rotating engines help mitigate the danger of loss of control after a takeoff engine failure. The two-blade Hartzell constant-speed scimitar props are full-feathering.

Piper calls on the “tried and true” character of the Seminole in its brochure, noting that pilots have learned the rudiments of multi-engine flying in them for generations. And with upgraded avionics, amenities and powerplants, the company is confident that many more generations to come will do the same.

Production of Seminoles took a long holiday last year along with the rest of us, dropping from 40 in 2019 to 22 in 2020. And it should be noted that the Piper marketing team makes the point that its published pricing is straight up and “real-world.”