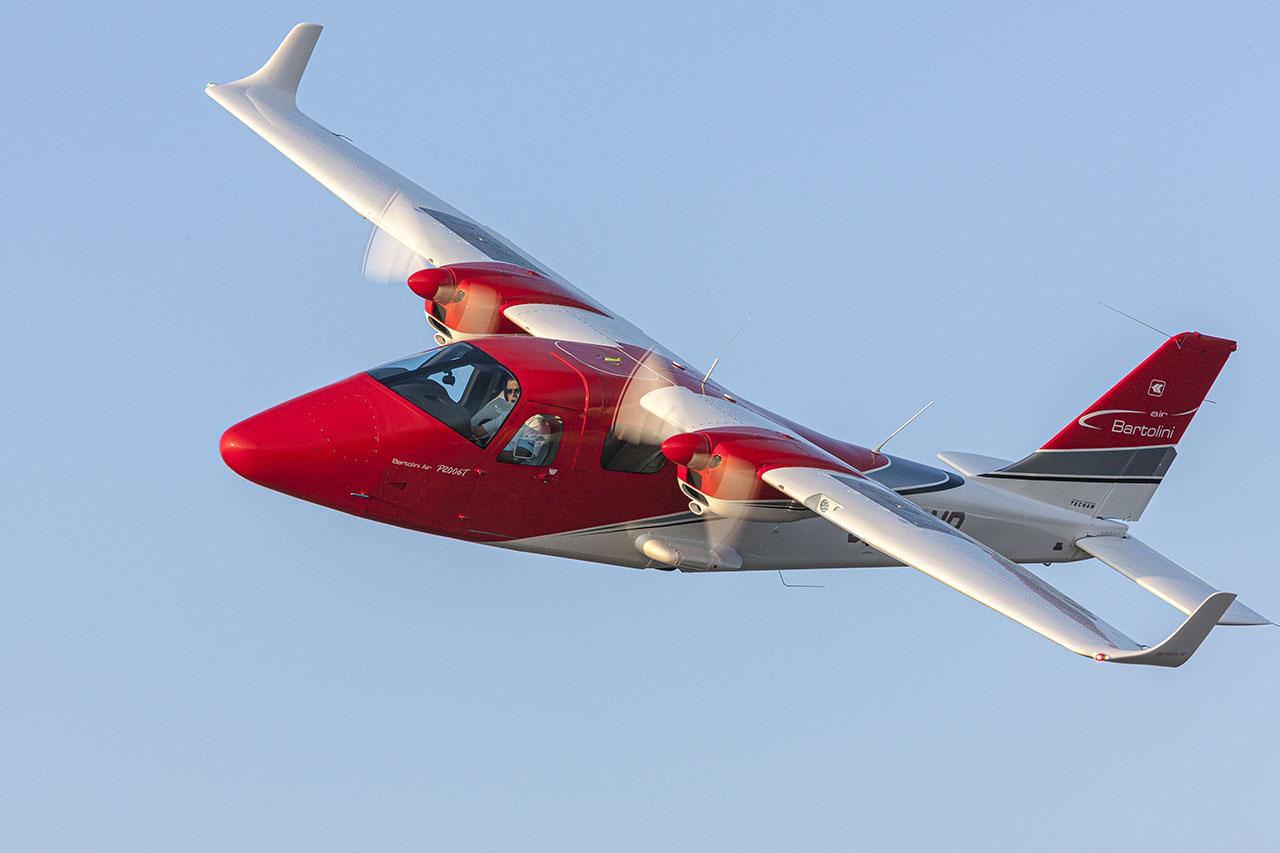 With 22 delivered last year (COVID-reduced from 40 in 2019), the Tecnam P2006T might look like an unlikely success story. Born of light sport technology, the super-light Italian Rotax-powered twin puts the lie to the “two engines are automatically more expensive” theory, challenging the single-engine Cessna 182—and even the 172 Skyhawk—for fuel and maintenance economy. Tecnam U.S. Director of Sales Shannon Yeager (a great family name for anyone in aviation) said, “You can overhaul both engines for less than what you’d pay to overhaul a Skylane engine, and they burn less fuel.” In fact, Yeager calculates overall operating costs as on par with those of a Cessna 172.

In case you think the P2006T must be anemic and underpowered for a four-seater, consider that normal climb rate is 1,140 feet per minute (standard conditions). Shut down one of the engines, and you can still expect 212 fpm, comparable with most other light twins. Single-engine service ceiling is 7,000 feet.

Yeager said with their Garmin G1000 NXi avionics, P2006s are regularly used for civilian transition training for ex-military pilots—especially rotary-wing pilots—since they can concurrently qualify for their fixed-wing multi- and commercial ratings at operating costs comparable to those of a Skyhawk.

“All the speeds match up with what you use in a C-182,” he said. “Ninety [knots] on approach; 80 in the pattern; 70 on final.” Knowing all that, it might not come as much of a surprise to learn that sales of Tecnam P2006Ts are split roughly 50-50- between flight schools and private owners. With a pair of battle-tested, 2,000-hour-TBO Rotax 912 S3s, who wouldn’t want to do 150 knots in a twin for the same cost as flying a Skyhawk? Especially for someone whose regular routes overfly large tracts of wet stuff.