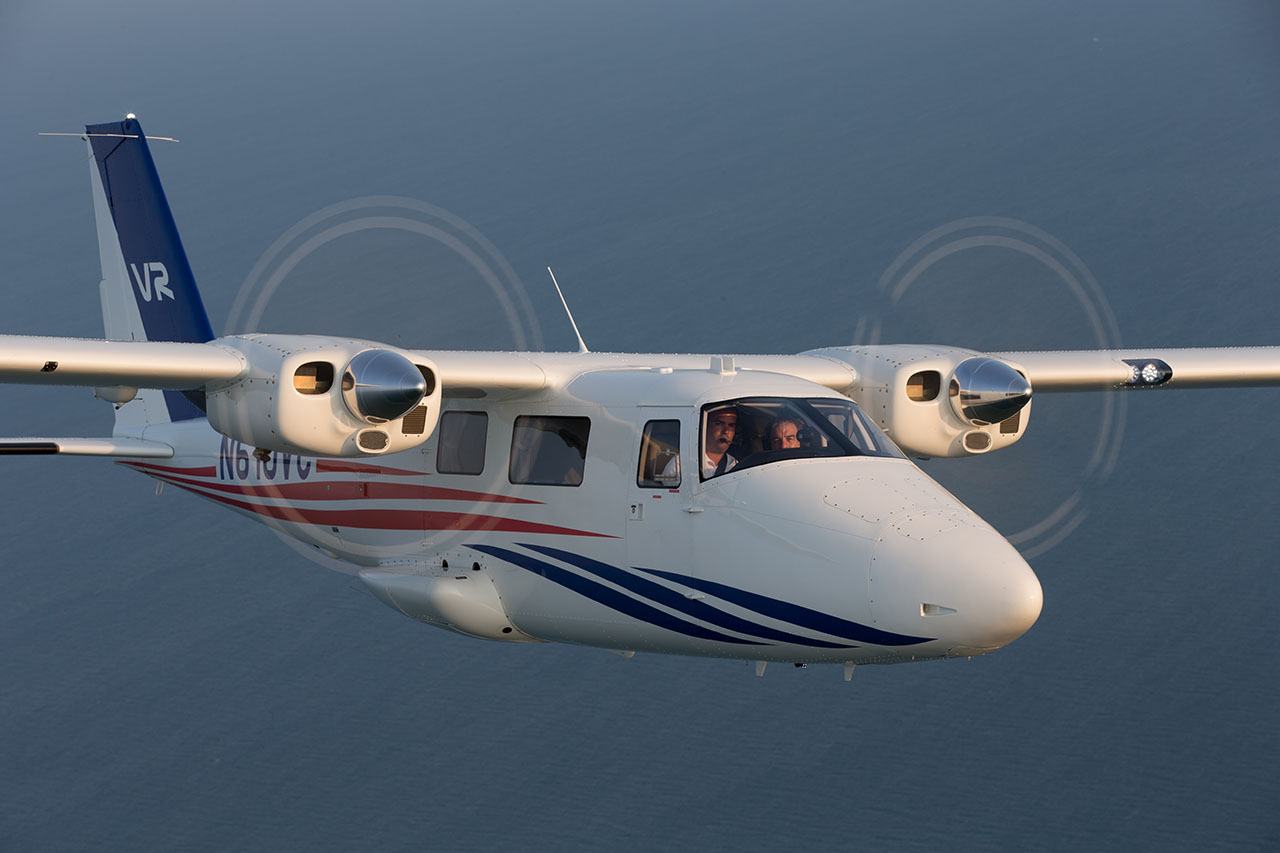 Definitely a niche player in the light-twin market, the P68 is a follow-on to Italy’s 1980s-vintage Partenavia series. But if it fits the mission, the P68 could be the ideal airplane for the job. The Partenavia was, perhaps not surprisingly, designed by Luigi Pascale, who also drew up the Tecnam P2006T.

Florida-based U.S. distributor of Vulcanair products Mike McMann said most Vulcanair sales worldwide these days are to government or para-public agencies. In fact, the clear-nose variant of the 1980s’ P68 (sometimes referred to as a “fixed-wing helicopter”) was ideal for missions such as border patrol, law enforcement, pipeline patrol, wildlife management—anything involving a mission where high visibility is required.

If your requirement includes an agile, well-proven utility piston twin, look him up and give Mike a call.