Become a member and get exclusive access to articles, contests and more!
Start Your Free Trial
This category can only be viewed by members.
1948 Aeronca Sedan N1000H Base price: $22,000 Engine make/model: Continental C-145, 6-cylinder [email protected]@altitude: [email protected]@SL Horsepower for takeoff: 145 Fuel type: 100LL Propeller type/diameter: McCauley … END_OF_DOCUMENT_TOKEN_TO_BE_REPLACED
To access this content, you must purchase Plane and Pilot Membership. 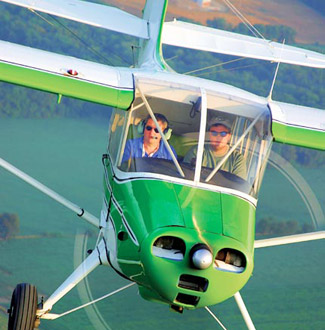 To access this content, you must purchase Plane and Pilot Membership.
By Scott Perdue, Photography by James Lawrence
Advertisement
Advertisement