At first glance, it seems a silly idea that you could even come up with an answer. After all, planes come in so many different shapes and sizes, with an equal number of mission types to match. How could you possibly choose just one?

We started with a group of really great airplanes, or at least we tried to. We started with 10 of them before deciding, as they did in Spinal Tap, to make this one go all the way up to 11. We thought of consciously working to make it a cross-section of aircraft types, but that happened automatically.

But looking at the different kinds of mission types, i.e., training, personal transportation, commercial transportation, fighters, bombers, reconnaissance and more, we decided to narrow things down even more by asking ourselves if there were a top dog among those planes. Surprisingly, the answer to that question was often an unequivocal, “Yes!” Who knew?

Before you begin, consider these bizarre facts about the most outrageous top 10 list of planes you’ll ever see. For starters, there are only two non-American planes on the list. There are five planes that are advertised as supersonic, one other that might have gotten there, four with propellers, three with rocket motors, eight that are no longer being produced, and one that was first built in 1956 and is still in production today.

Finally, after our Greatest Airplanes Of All Time, we present 25 others that a lot of you will argue belong on the main list. In many cases, you’d have a strong argument. Enjoy! 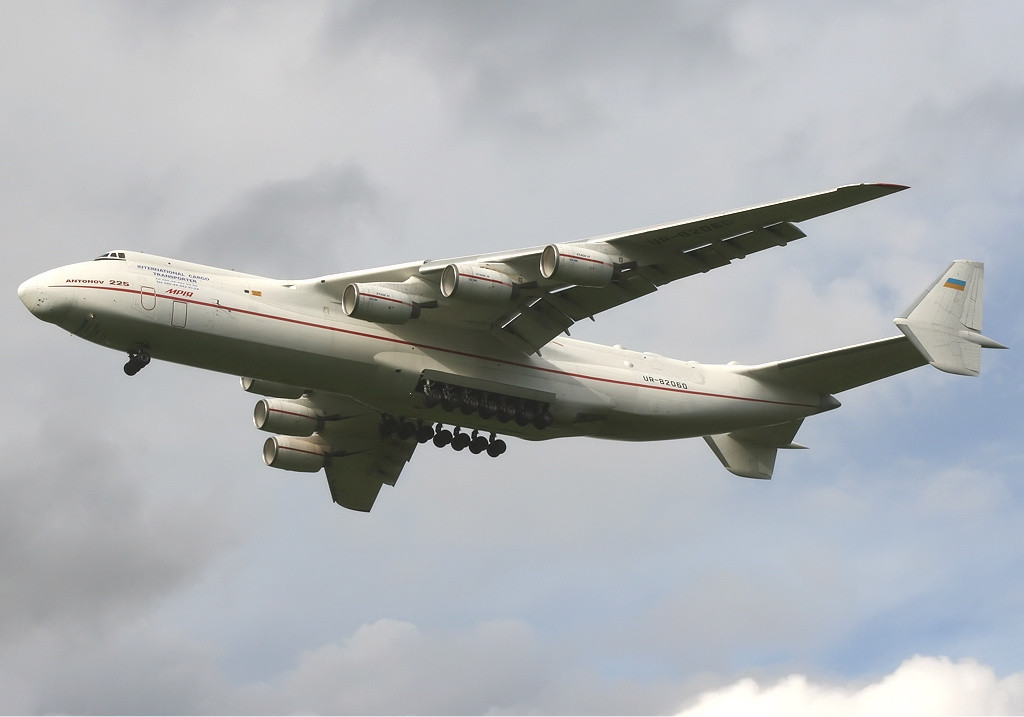 Big is good—that is, when it does something useful, as in carrying lots of passengers (see Boeing 747), bombs (not listed, but Boeing B-52) or a prodigious load. When it comes to that last one, the one and only champion of the world is the Antonov An-225 Mriya (Ukrainian for “dream”). By wingspan, tail height and length, it’s the biggest airplane in the world. It is inarguably the biggest load hauler. The humongous Antonov holds the record for the biggest load carried, 545,000 pounds, and its listed payload is nearly twice that of the Boeing 747-800 and nearly four times that of the Airbus A380. How many copies of the cargo plane are there? Just one. Built in 1988 to carry the Russian Buran space shuttle, it has since flown as a commercial cargo carrier, its dual claims to fame being the ability to carry very heavy and very large loads while having sufficient space to carry larger loads than other plane in the world. The An-225 is powered by six turbofans outputting more than 50,000 pounds of thrust apiece. They clearly get the job done.

Margin of error: 30%. Contenders: 747 Dreamlifter; Airbus Beluga. Pretenders: Everything else.