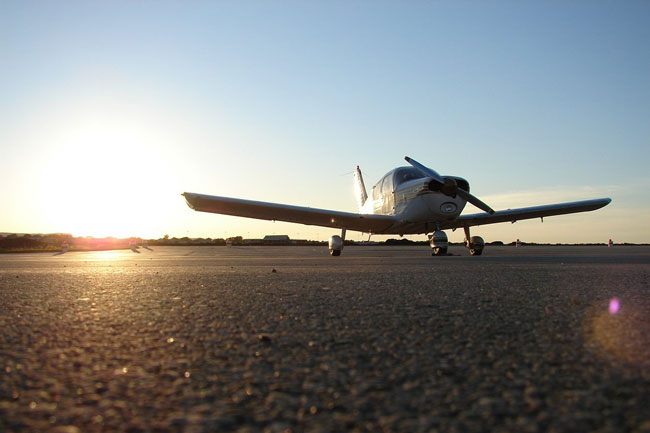 Planned as a replacement for Piper’s high-wing rag-and-tube Colt, the Piper PA-28-140 Cherokee arrived early in 1964. The all-metal, low-wing aircraft was primarily intended for use as a trainer, competing with the Cessna 150. It might not have won that battle, but it did grab market share, and for good reason. The entry-level Cherokee 140 has a reputation for reliability and easy handling.

The 140 is powered by the 4-cylinder Lycoming O-320 engine, originally rated, unsurprisingly given the name, at 140 hp. The two-seat design was updated just a year later, becoming the 140-4, which could be configured as a four-seater. The update also bumped the engine on the 140 up to 150 hp. More than 10,000 Cherokee 140s—with the vast majority being the 150 hp version—were manufactured before Piper stopped production in 1977.

Read more about the Cherokee 140.