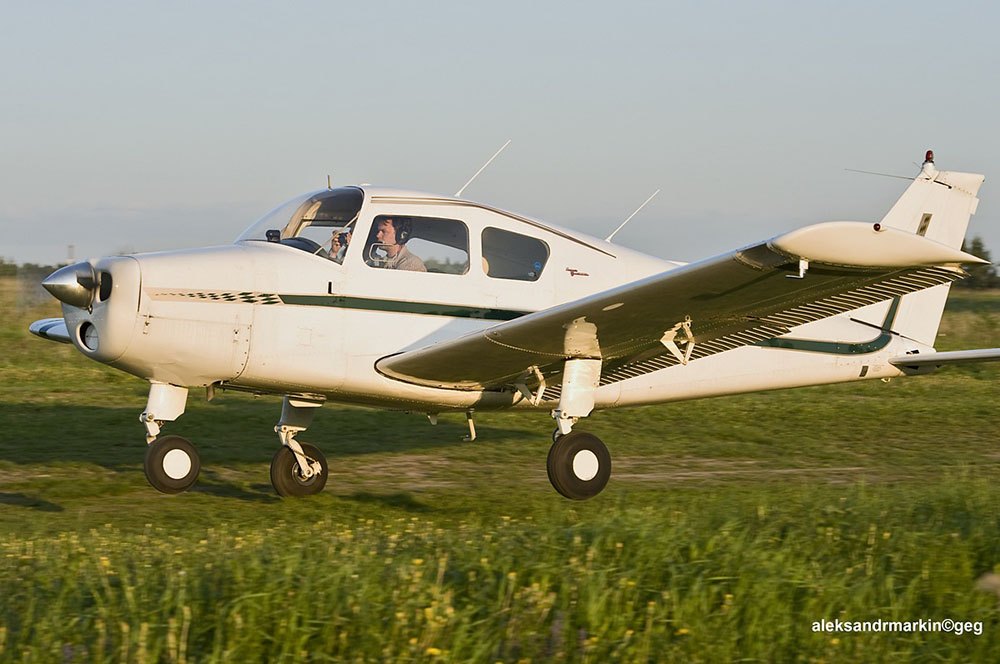 The Beechcraft Musketeer is probably the most unfortunately named aircraft in history. At the time of its introduction, the Disney Mouseketeers were a big thing, and it was impossible for people to behave themselves and not call the B23 by that pejorative. On top of that, some people also find the model less than exquisitely beautiful. All of that is too bad, too, because the B23 is a good airplane. With all-metal fuselages with trailing link landing gear (for easy arrivals) and very nice flying manners overall, the planes are a pleasure to fly. Up front, most have Lycoming engines, from 150-200 hp, though some early ones had Continental engines.

In all, the B23s and B24s are solid planes, decent performers, roomier than just about all of their competitors, and reasonable to own and maintain.

There’s a lot of confusion over which Musketeer is which, and that’s understandable, as Beechcraft at the time did a terrible job of not only naming the plane but also keeping the different varieties of them distinct in the potential customers’ eyes. There are Musketeers ranging from the 150-hp Sport, designed for training with one fewer window per side, to the Custom III (which was later named “Sundowner”) to the Super III, a 200-hp fixed-gear model that would cruise at an advertised 130 knots and close to that in real life. The 200-hp retractable-gear Sierra isn’t a great bargain on the used market, though it’s developed from the same type certificate as the original Musketeer of 1966. To add to the confusion, the Custom had a subsequent model called the Custom III, though there was no Custom II, and the Super III never had a Super I or a Super II.

Beechcraft built more than 4,000 Musketeers and related, differently named models over the course of nearly 20 years—in 1983, Beechcraft ended production of the Model 23/24, which was around the same time that crosstown Wichita neighbor Cessna shut down its single-engine line.

Let’s focus on just one iteration, the Sundowner, the later-production 180-hp model. You can find good examples with mid-time engines for between $30,000 and $35,000, which is a bargain compared to a Cessna Skyhawk of the same vintage that will go for around twice as much. These sleepers from Beech are definitely worth a long look.