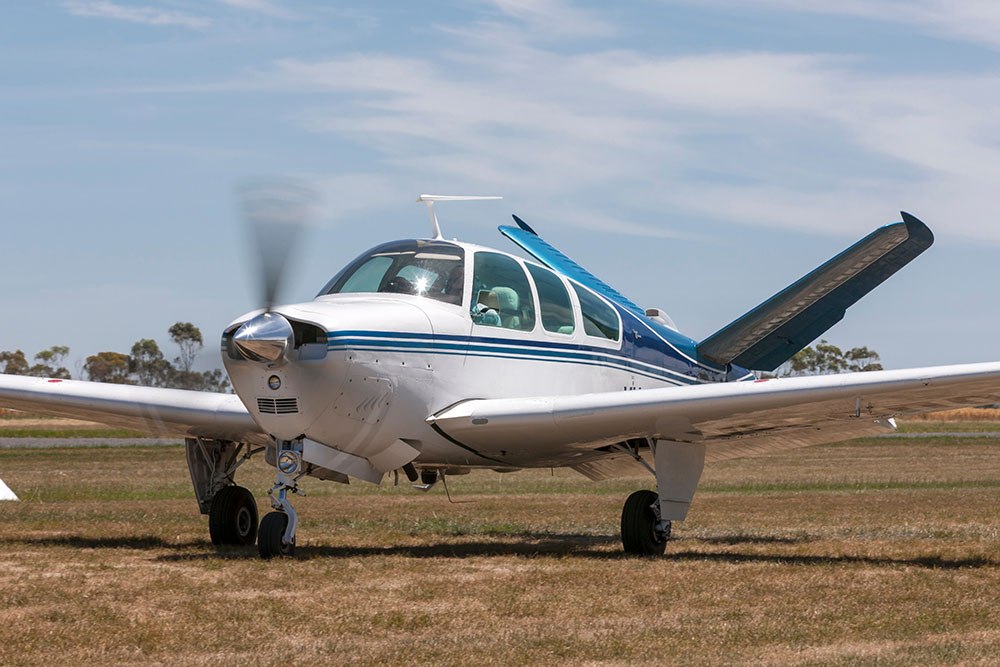 When one thinks of planes that might compose any roundup of “cheapest,” one doesn’t usually think of the Beechcraft Bonanza. The Beechcraft mark, indeed, has long been thought of as the Cadillac of plane brands. And our cover plane is a very nice example of one, to be sure.

But for a variety of reasons, there are Bonanzas that are great values when it comes to doing what Bonanzas do well, which is go places fast.

As with most material possessions in life, how much you pay for something is only a part of the total cost calculus, and with older, complex airplanes, the purchase price is only part of the consideration. With older V-tail Bonanzas (we’ll say late ’60s and earlier models), maintenance costs can be both high and unpredictable. Bigger engines, constant-speed props, retractable landing gear, obsolete radios and hard-to-find tails that are made of a rare material…all of these things add up to potentially high maintenance costs.

But if you’re up for the possibility of having to pay some hefty bills down the line, even if they might be intermittent ones, a mid-to-late-’60s Vee-tail is a hard value to beat. With true airspeeds of 165 knots or better, the ability to fly long cross-country legs, the power to fly high, and the comfort and panache of Beechcraft quality are all hard to beat.

Still, for a plane with an engine that probably won’t need work for several years, decent radios and good paint and interior, you could be looking at $70,000 to $90,000, which sounds like a lot of dough until you start comparing it with what you’d have to spend to get a comparable-performance new plane. Then the value becomes clear.

If you’re looking for a lower purchase price, 1950s vintage Bonanzas can be had for very little, though their performance isn’t quite as stellar as later models. We found a 250-hp 1957 model with 500 hours on its engine, tip tanks and good paint for an asking price of $47,000.

It’s true that there are risks to owning older airplanes. But when it comes to Bonanzas, the rewards, many believe, will very likely carry the day.