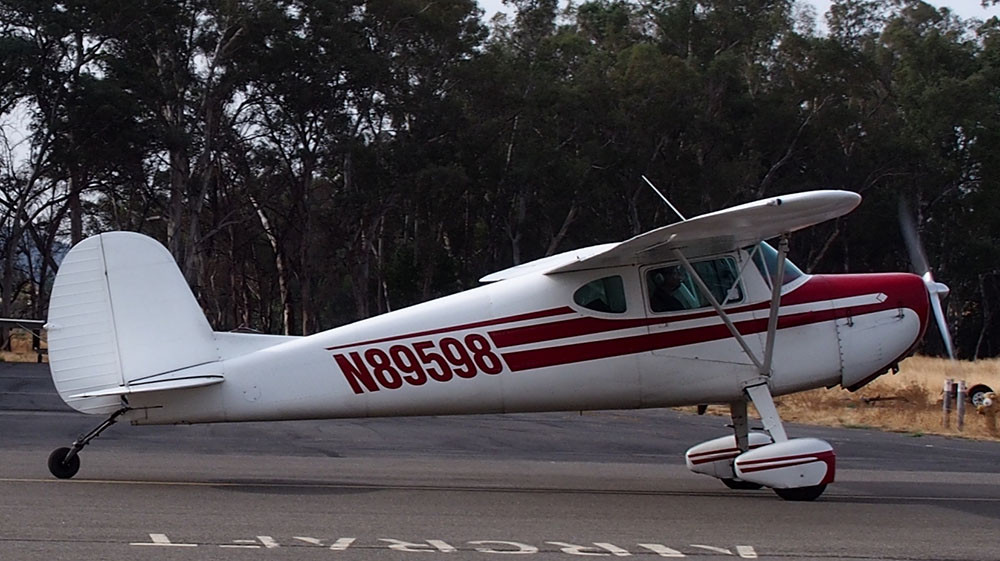 After we published our previous article on cheap planes we were not surprised to see readers give their suggestions on what we missed. Tops on that list was the Cessna 140.

Developed in the early 1940s, the Cessna 140 and the budget version, designated the 120, were the first in a lineup of mostly-metal (they had fabric-covered metal wings) light planes that would evolve into Cessna’s lineup of entry-level and better single-engine aircraft, some of which are still in production today.

The 140/120 was an immediate hit, and even though the post-war market was saturated with cheap airplanes, Cessna still managed to sell more than 7,500 of them over its five-year production run.

Powered by the Continental C-85 or C-90 of 85-90-hp, the little taildragger had pleasing and docile handling and decent (for a taildragger) landing behavior. The side-by-side seating is cozy, with a cockpit similar in dimensions to that of the 150, which is indeed an outgrowth of the 140. The C-85 and 90 engines, by the way, are cheap to get overhauled compared to other popular light plane engines of the day, and parts are still available through a variety of sources.

Understandably, some consider the Cessna 120 to be the precursor to the 140, but it’s actually just a budget version of the 140, lacking flaps and a rear window. On many existing 120s, all of those options have been added by later owners through the STC process, making the two planes identical for all intents and purposes.

There are lots of 140s still in the fleet, but not many regularly pop up for sale. Their owners love them.

There are also a number of STCs available for more powerful engines, including up to 150-hp, which make the otherwise laidback 140 a real tiger.