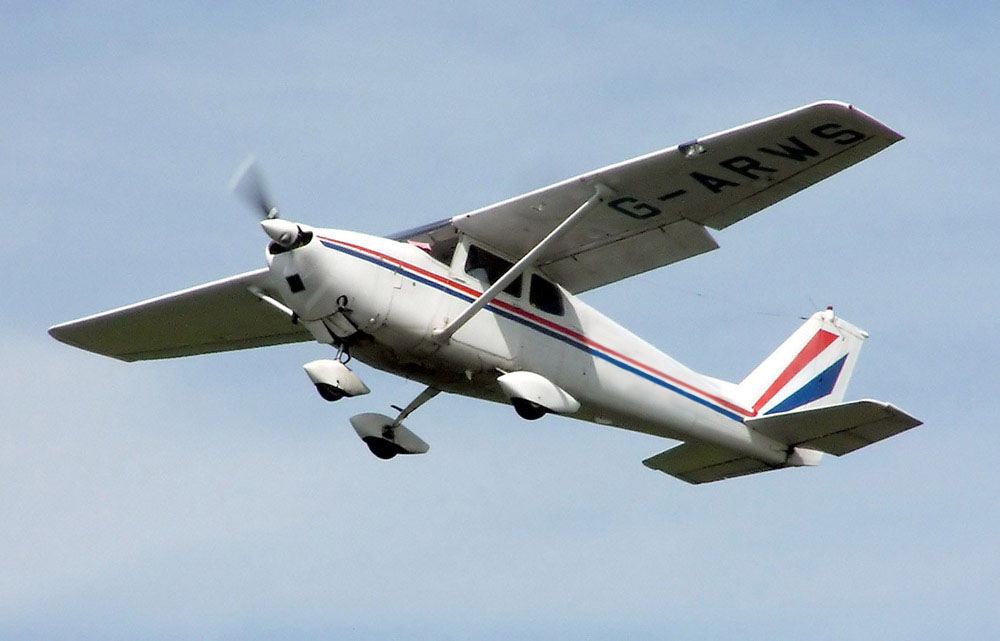 Small-plane designers today love trying out new powerplants, and some of those experiments are big successes, though most fall short of expectations. The Cessna 175 Skylark, introduced soon after the 172 Skyhawk (which, ladies and gentlemen, needs no introduction), wasn’t simply a 172 with a different engine. It was just as Cessna envisioned it—a step-up plane for those wanting more speed, power and hauling ability than a 172 but less than a 182. It was exactly that, too, though it got little love back in the day, mostly because of that engine.

The 175 is actually built to a different type certificate than the 172, a rarity in GA then and now, and its engine, the Continental GO-300, was widely regarded as a failure, for some good and not-so-good reasons. Though for a failure, the 175 did well. Cessna built more than 2,000 of them, around half of which are still flying around somewhere—for some reason, a lot of 175s wound up in Europe.

The “G” in the engine’s designation stands for “geared,” and indeed the GO-300 features a reduction gearbox, allowing the prop to spin at happy-place rpm (2,400 rpm) while allowing the engine to do its reciprocating thing at better than 3,000 rpm, which, along with other design changes, upped the output of the GO-300 to 175, compared to 145 for the O-300 in the 172.

Many pilots, who back in the late ’50s were apparently creatures of habit, couldn’t get their paws around the idea of operating the engine at the recommended, higher-than-usual 3,200 rpm and instead throttled way back to “preserve” the motor, which had exactly the opposite effect, reducing the GO-300’s overhaul interval to even less than the recommended 1,200 hours, compared to the 1,800 hours of the non-GO-300s.

When operated correctly, the engine does pretty much what Continental said it would, and the plane is indeed faster than Skyhawks of the day, and, with its slightly beefier fuselage, it carries more load.

Today, with 180-hp direct-drive engines prevalent, the geared engine is obsolete, though many of them are still flying in 175s through the sheer force of economic necessity.

You can still find great 175 values, as they aren’t highly prized by flight school owners, who want slightly less old Skyhawks with their well-known engines. Still, prices on 175s are heading north, but you can find these birds for around $25,000, which is about half of what most Skyhawks are going for.

For that price, you get a good airplane, though one that has engine costs lurking and that isn’t cheap to maintain, as is the case with most machines that are 60 years old.