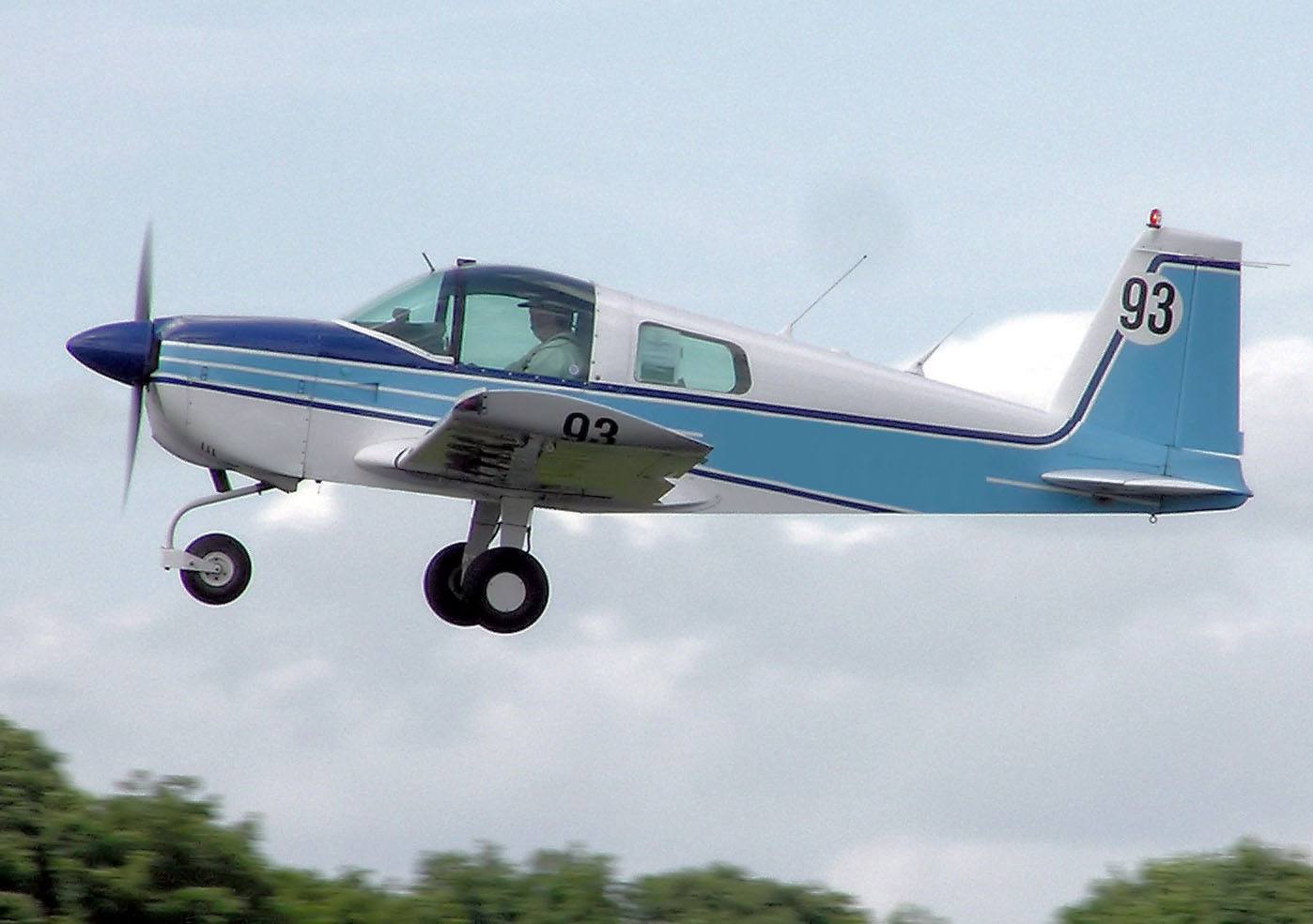 If you’re somewhat acquainted with the American AA-1, you might think of it as a two-seat version of the popular four-seat Cheetah or the Tiger models, or you might think of it as a low-wing trainer competitor of the iconic Cessna 150. It’s kind of both of those things, though it’s more accurate to say that it’s neither. It is, in fact, one of the strangest birds in the sky—in the way it flies, the way it’s designed, and in its history.

Designed by the famous/infamous Jim Bede back in the 1960s, the AA-1 was indeed launched as a rival to Cessna’s dominant 150 trainer, which it called the “Commuter.” (We don’t know either.) The little two-seat single from Wichita flies like a trainer. Though maybe it’s the other way around—that we think trainers fly or should fly a certain way—because that’s how 150s roll. The AA-1 didn’t, and doesn’t.

The plane’s aluminum fuselage skin is bonded to the structure for a very smooth surface and reduced drag. That feature, along with folding wings, believe it or not, was abandoned before certification. Both were Bede’s ideas, and he was gone even before the plane got FAA approval.

When it did, the AA-1 Yankee was blazing fast—well, at least a little faster than a 150—and it had cool styling, including a sliding canopy that owners love, only slightly less so when it’s raining.

The handling of the AA-1 is very un-trainer-like. Original Yankees were legendarily light on the controls, and one flew it in the pattern more like a Mooney than a Cub. If it took a little getting used to, once the pilot got used to it, it was, and is, a lot of fun.

We won’t go into the long story about the several companies that built versions of the AA-1, but every one of them made at least a few changes to the basic design, so if you’re going AA-1 shopping, do your homework and know what you’re getting.

There are a few popular mods out there, including engines up to 150 hp, which makes the AA-1 a going machine. And the plane, like its four-place siblings, tends to cost less to maintain than comparable models from other companies.

You can find mostly stock AA-1s for $20,000, or even less, and even nicely modded ones go for not a lot. Especially when you factor in how much fun these planes are to fly, they’re worth a long look.