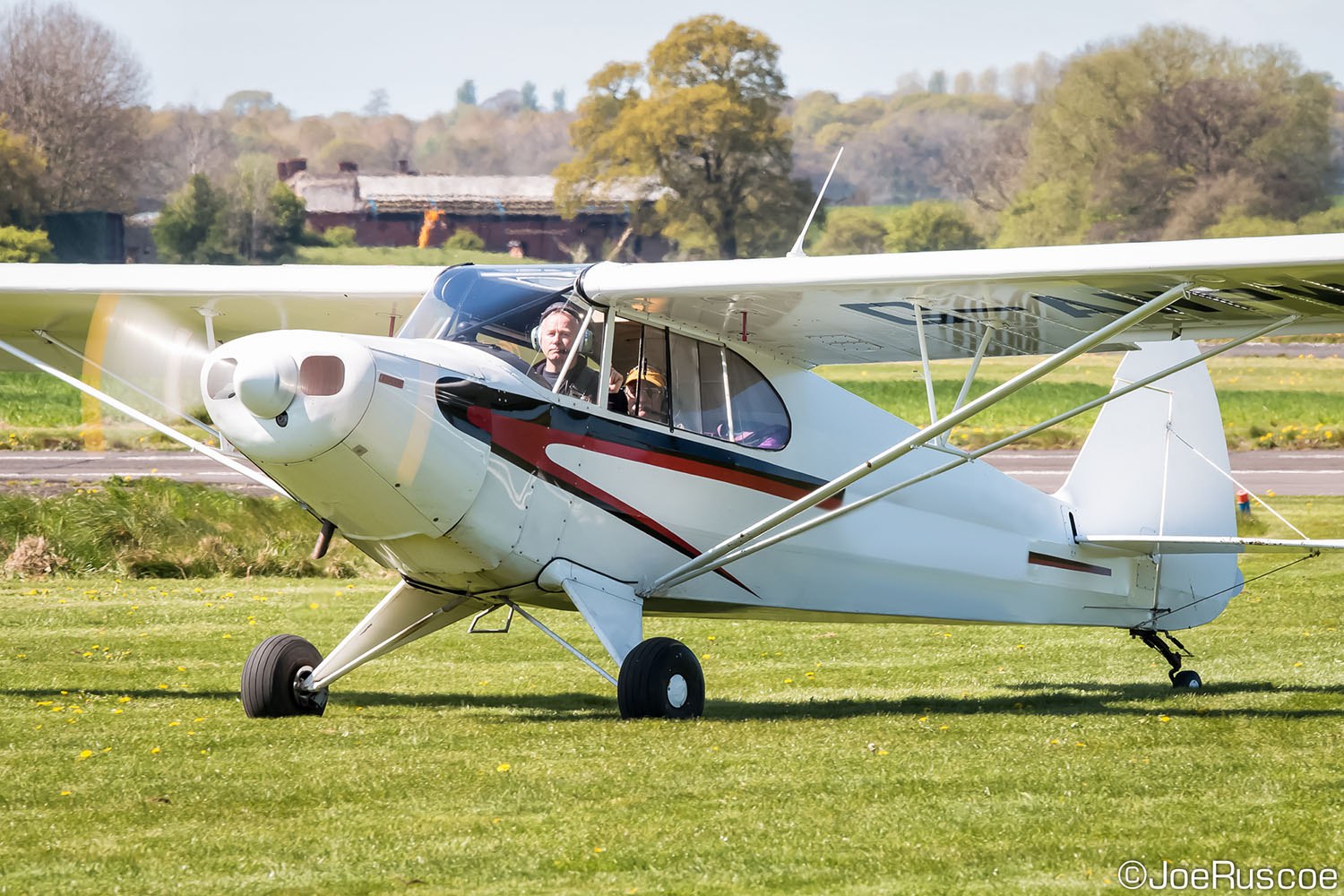 Backwoods taildraggers are all the rage these days as more and more pilots are putting big tires on their taildraggers and heading out to mountain strips and gravel bars far and wide. Consequently, planes that used to go for cheap aren’t anymore. Super Cubs are six-figure airplanes, Maules sell within a week of listing, and even Kitfoxes, the star of the 1980s and early ’90s kitbuilding boom, are hot sellers today. Still, there are a few good old-fashioned tube and rage taildraggers out there that you can still get for pennies on the Super Cub dollar, though that supply is running thin.

After Piper realized that it couldn’t exist forever selling the J-3 Cub, it started making variants. The first of those that got the “PA” designation is the PA-12 Super Cruiser, a three-seat (two side by side in back and one in the front) update to the Cub that you fly solo from the front seat.

The PA-12 came out of Lock Haven a simple airplane, though it did boast a metal spar and a whopping 108-hp Lycoming O-235 four-cylinder engine. Piper built 3,760 of them between 1946 and 1948. Over the years, many of the remaining PA-12s have gotten wing flaps, and more than a few have gotten metal covering, though bush pilots prefer fabric for its light weight and easy repairability.

Super Cruisers are surprisingly plentiful, and while you could pay better than $150,000 for a tricked-out model with big tires and a 180-hp engine conversion, you can still find mostly stock PA-12s for around $30,000, though $40,000 or thereabouts is more likely. They’re easy planes to work on, though as with any plane built in the late ’40s, you need to keep an eye on the metal structures, all of which, like the Super Cruiser’s skin, can be replaced.