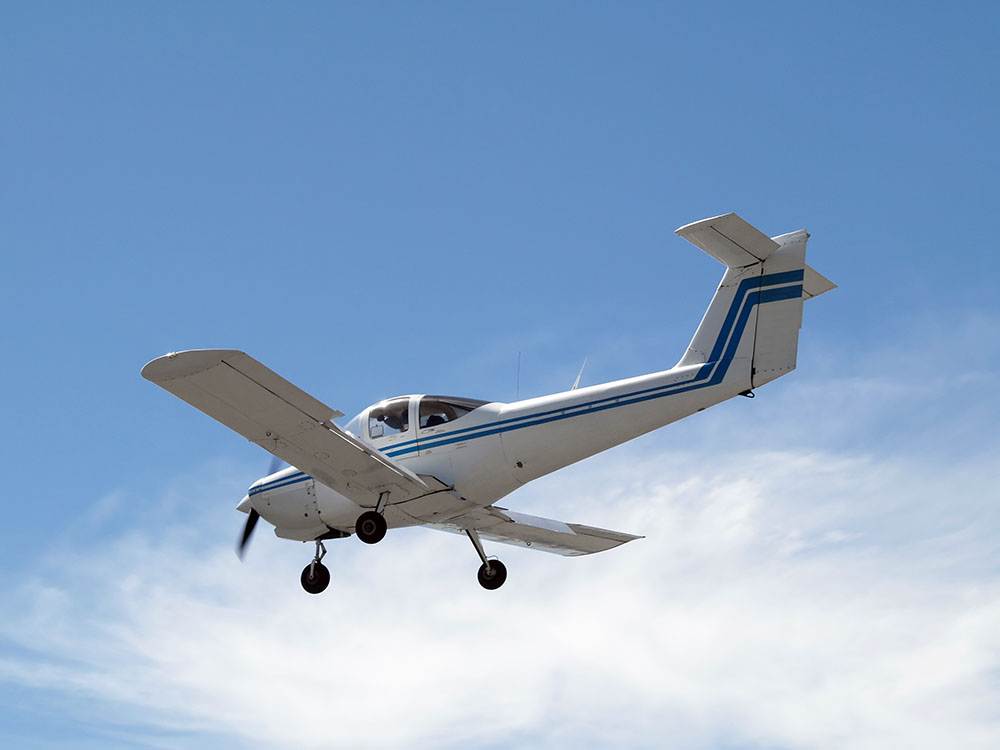 Back in the ’70s, a lot of companies wanted to be in the two-seat trainer market (unlike today, when none of the former Big Three manufacturers offer a two-seater). Piper’s mid-’70s attempt to get in on the purpose-built trainer gold was called the Tomahawk. It looked nothing like any previous Piper, or subsequent one, for that matter, and flew like nothing that came out of Vero then or now.

Looks-wise, the defining feature of the PA-38-112 (the “112” in the designation is for its Lycoming O-235 engine’s horsepower rating) is its T-tail, which adds to its visual appeal while giving it odd, light-at-all-the-wrong-times handling on takeoff and landing. Piper at the time of the Tomahawk’s introduction (late ’70s) was infatuated with T-tails, as the company spread them Oprah-like around its fleet—“You get a T-tail, and you get a T-tail!”

Now, one of the ideas behind the Tomahawk sounds really odd (there’s that word again) to many pilots today: The plane was designed to be harder to recover from a spin than its competitors.

The idea was that it would allow instructors to show students how to get out of a spin better than planes like the 150 and 152, which were far more docile in their spin characteristics. We’ll never know how many spin accidents the “improved” flight handling prevented, keeping pilots safe later on in their flying careers, though “zero” is a fair guess. We do, however, know that it caused numerous fatal spin accidents during that training that was being done to prevent later spin fatalities.

There were, in fact, so many such fatal accidents resulting from spin training gone horribly awry that the FAA looked into it and found that Piper had modified the wing post certification in order to cut weight, which resulted in cutting both weight and stiffness, which accounted, many claim, for the plane’s unpredictable spin behavior. The FAA mandated a fleet-wide AD to add stall strips, which seemed to do the trick. Today the Tomahawk’s safety record is comparable to or slightly better than its competitors.

On to the good stuff, of which there’s plenty.

The Tomahawk is sporty, has great visibility, has a great engine, the O-235, and is kind of cute. It’s not fast, but then again, what two-seat trainer is (yes, the T-38, but besides that one?).

And they’re still cheapish on the used market. You can still find them for less than $20,000, though purchase prices are climbing, possibly due to flight schools looking to get their hands on cheap trainers before they all disappear. So on the upside, if you decide to move your Tomahawk after a couple of years, it’s likely there will be a ready market for it.