Mission Control Back In The Day 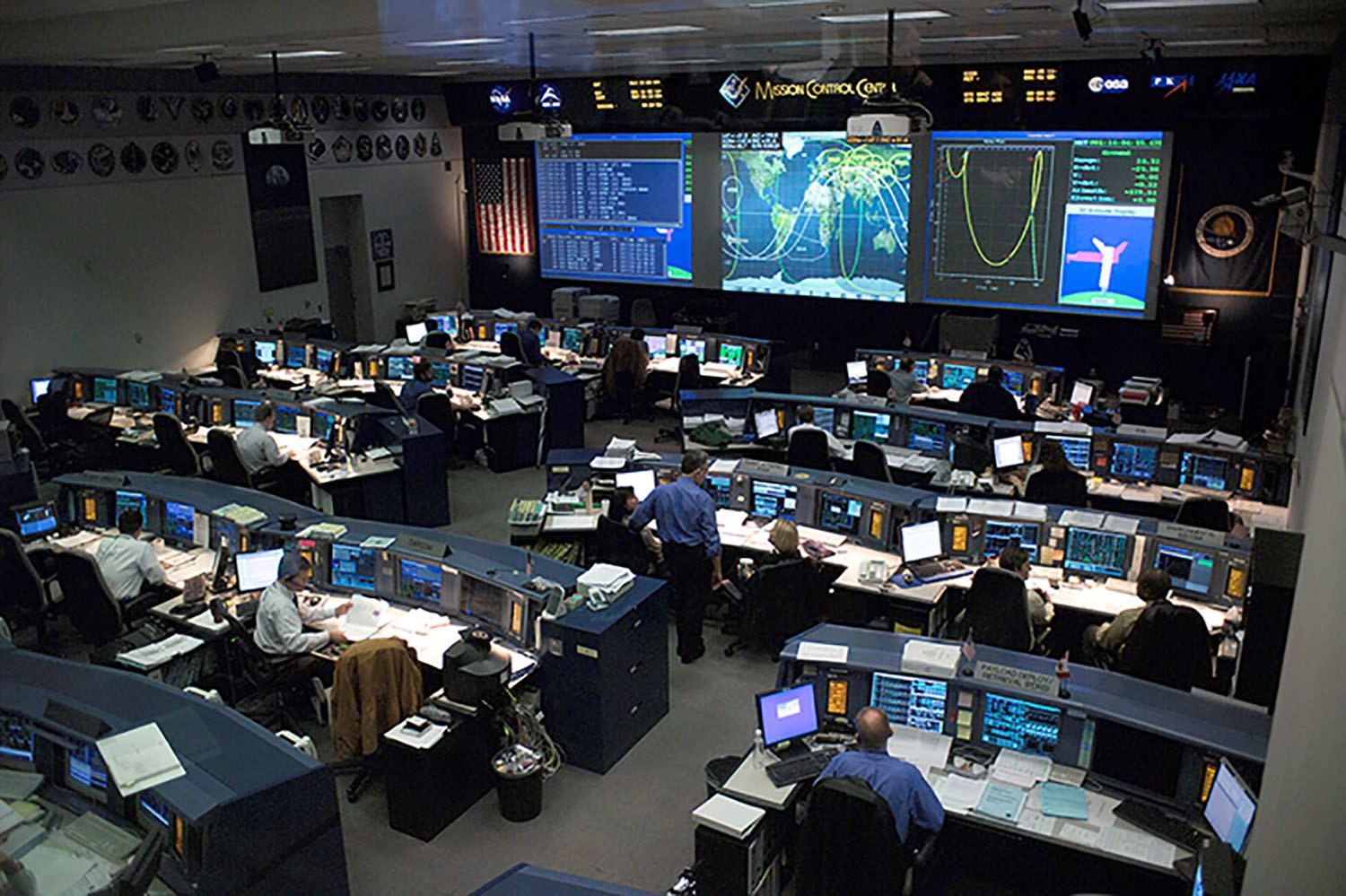 Here's a photograph of Mission Control as it appeared when it was shiny and new. It still looks state of the art, but the magic was accomplished using equipment far less powerful than the processors in the watches we wear today. Photo by NASA