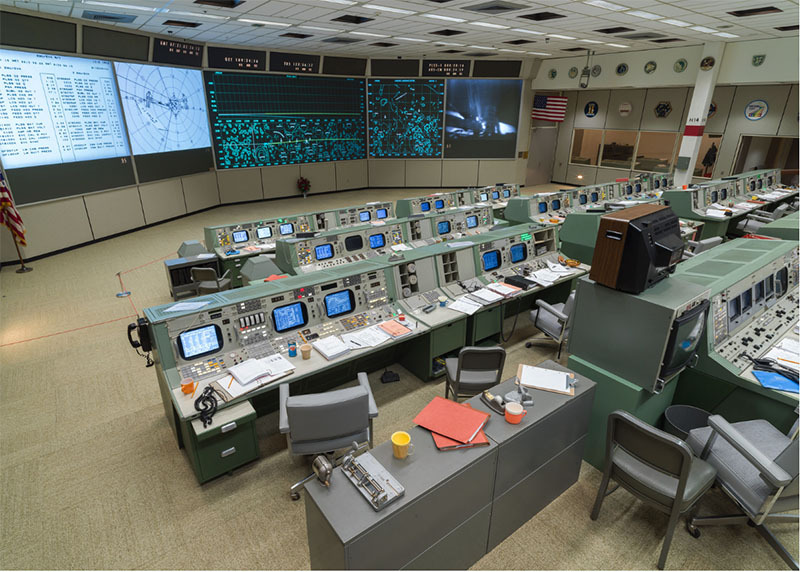 The restoration of Mission Control took five years and $5 million. We're surprised it didn't take longer and cost even more. It's that amazing. Photo by NASA