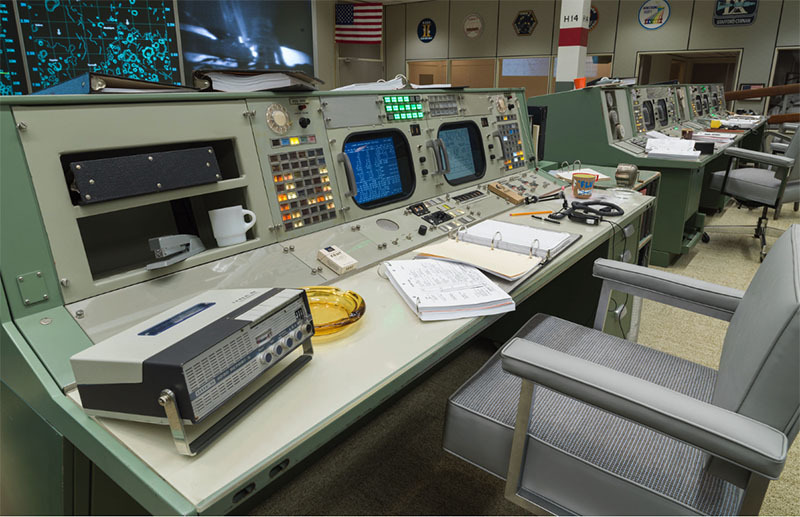 The cool thing about the original Mission Control is that if the equipment, including computers and displays, were replaced by modern gear, it would still be totally functional. Now that's vision. Photo by NASA