A Congress-approved spending bill, which includes FAA funding, has been signed by the President and it’s looking unexpectedly good for general aviation. The bill gives the FAA $16.4 billion for the 2017 fiscal year, fully funding key programs like contract towers, the NextGen system, and alternative fuel research. 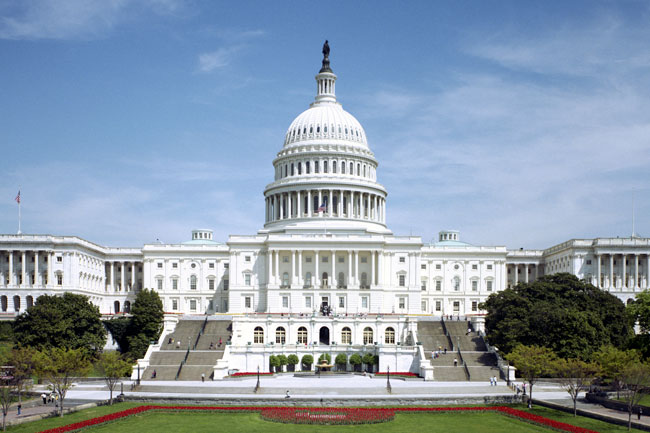 Perhaps surprisingly after all of the discussion of privatizing the air traffic control system, the bill includes language saying that removal of ATC from government control is “fraught with risk, could lead to uncontrollable cost increases to consumers, and could ultimately harm users of and operators in the system, including the flying public, the aviation community, FAA’s workforce, and the small towns in rural America that rely on access to the national air space.”

Many GA oriented organizations, including AOPA, GAMA, and NBAA, have commended the bill, which granted $508 million above the amount requested for 2017.