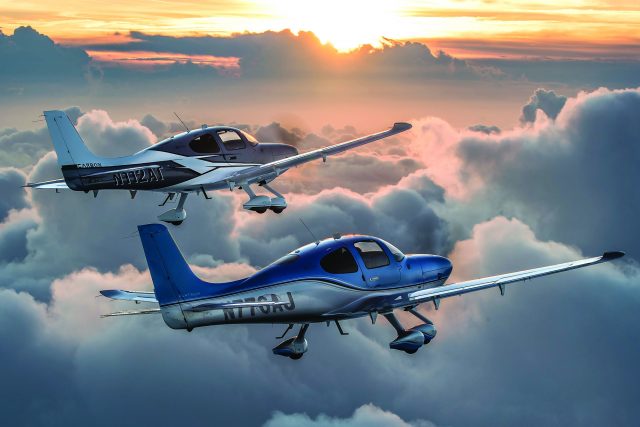 Okay, the Cirrus SR22 isn’t really a four-seater—it’s a four-/five-seater, but we’ll allow it since the plane’s general configuration is identical to other recent Cirrus models, but with extra room inside to add a third, smaller backseat passenger. It’s a good thing we’re counting them, too, as the SR22 is the most-produced light plane in the world. It’s not the fastest piston single in the skies—that distinction belongs to the Mooney Acclaim Ultra, but the SR22 is the most technologically advanced model available, with its built-in whole-airplane recovery parachute system, optional known ice protection, excellent exterior lighting and much more. It’s also the bestselling single in the world once again, despite a steep price of around $900,000 with all the bells and whistles. The latest model, the SR22 G6, has the Garmin G1000 NXi avionics suite, which was rare when Cirrus launched its G6, but is now in just about every new model. NXi is great, but Cirrus takes it several steps further with its Perspective keyboard controller which, with practice, cuts down on pilot workload and eases operation. The SR22 is available in a normally aspirated or turbocharged version, though most buyers go with the turbo. That would be our call, too, as the blower allows the plane to achieve its best true airspeeds when you head up to the mid-teens, where we spend most of our time when we’re flying the plane. 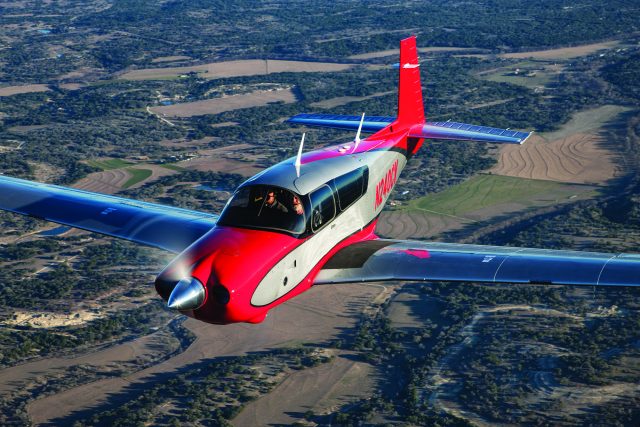 Mooney is back in business, and its latest models offer huge improvements in comfort and utility, while taking nothing off the eye-popping speed numbers. The Mooney Acclaim Ultra is different than previous Mooneys because it has two doors—one on each side. Construction is very similar to previous sheet-metal Mooneys, with the exception of the forward fuselage section being composite, which allowed the company to add a door and make both doors substantially larger than previous portals. As a bonus, the windows are also lower for better overall visibility. How fast is the Acclaim Ultra? As they say in Beantown, it’s wicked fast, to the tune of 240-plus knots fast. To get that speed, Mooney pairs its slick aerodynamics to a 310 hp turbocharged Continental TSIO-550. The Acclaim Ultra is now standard with the Garmin G1000 NXi, so owners can get all the latest avionics goodness. In all, the Acclaim Ultra is a four-seat single that’s faster than any other plane in its segment, has FIKI ice protection as an option and is more comfortable than ever.

Niche: Premium retractable-gear personal transportation plane.
Bragging Points: Best speed in the world, greatly improved interior, comfortable seats, tremendous range.
Tradeoffs: It’s smaller inside than an SR22 or TTx, and the gear adds complexity, weight and, down the road, maintenance.
Base Price: $769,000
Competitors: Cessna TTx, Cirrus SR22
Fun Fact: The Acclaim Ultra can trace its roots back to the original Al Mooney-designed M20 of 1955, with a wood wing. It’s come a long way since then, but it’s still built in Kerrville, Texas. 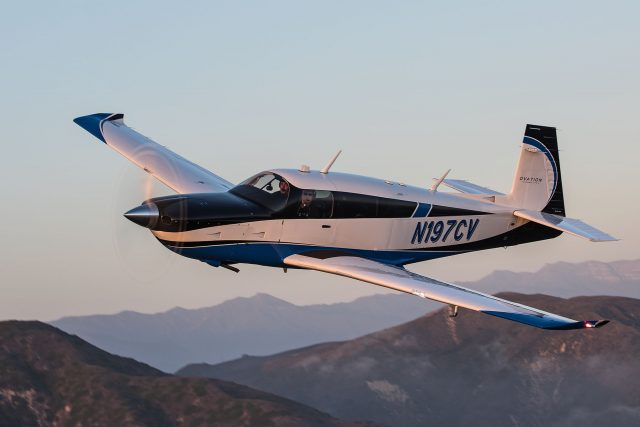 When Mooney got back into business several years ago now, Job One was to reinvigorate the lineup. In 2017, Mooney got FAA approval for its Acclaim Ultra, the turbocharged version of its slick airframe. The normally aspirated model, the Ovation Ultra, came next. The company got the thumbs up for that model last year. Like the Acclaim Ultra, the Ovation Ultra gets a fiberglass shell on the forward fuselage in place of the former sheet-metal outer shell. As on the Acclaim, this gave Mooney the ability to reimagine the forward shell, adding a pilot’s side door, enlarging and lowering the windows, all without adding additional weight. Like the Acclaim Ultra, the Ovation Ultra features the Garmin G1000 NXi avionics suite. Known icing protection is available, as is air conditioning. The big differentiator between Ovation and Acclaim is the powerplant. The Acclaim, designed to fly high, relies on better true airspeeds up there without losing horsepower for its best-in-class speed. The Ovation, on the other hand, accomplishes this with more power—310 hp compared to 280 hp for the Acclaim Ultra. It works great, too. The Ovation Ultra is the fastest normally aspirated production piston single, achieving just a couple of ticks short of 200 knots true. The model also boasts tremendous range, greater than 1,400 nm, and terrific climbing ability.