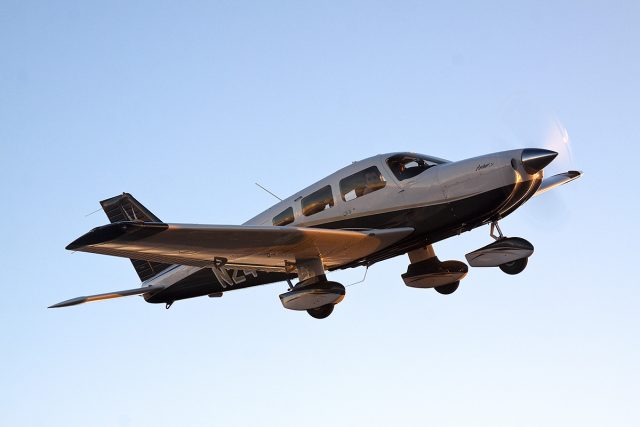 Though it was originally a step-up plane from the company’s trainers (then, the Cherokee 140) the Piper Archer—a founding member of the PA-28 family—has been a popular model for decades. The design has evolved over the years. The current G1000NXi-equipped iteration continues the training tradition while being a fine personal plane, too. It is so much like the Cessna 172 in terms of performance, ease of handling, quality and reliability. The two planes, while as different-looking as night and day, are expressions of the same mission and share nearly identical utility. The Archer handles like a dream, and its sturdy all-metal design can take the punishment of those not-quite-right landings. The low wing takes better advantage of ground effect for easier and more predictable landings, a real benefit in the training world. Though it doesn’t have a particularly spectacular range, the decently sized cabin and reasonable cruise speed along with its fine leather interior make the Archer a terrific ride for shorter cross-country trips, as well. The LX’s alter-ego, the TX, is outfitted for training and lack many of the creature comforts of the LX while still giving flight schools a solid PA-28 to run their business. 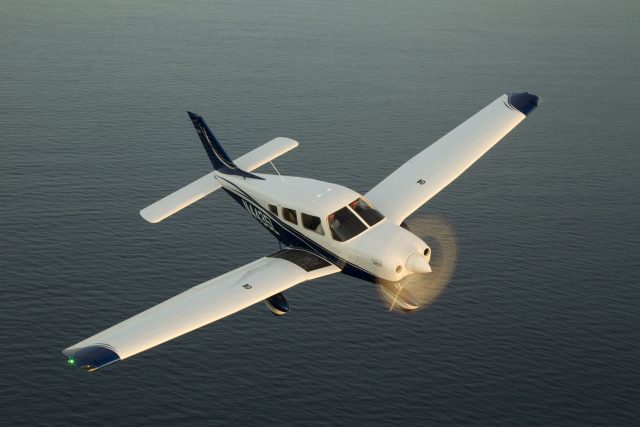 If you like the Piper Archer, the Archer DX sweetens the deal in a few ways. The plane makes use of a Continental CD-155 engine for turbo performance and sweet fuel efficiency. Even though it’s only got 155 horses, compared to the 180 of the gas piston version, the DX’s performance numbers don’t suffer much and improve in several areas. It loses a few knots in cruise and gains a bit of distance on the takeoff. In terms of range, the DX is a cross-country machine that’s more competitive with some of the higher-powered offerings in the segment—though you still won’t be getting there very quickly. That said, the fuel efficiency of the Continental turbodiesel makes every hour spent in the air a more affordable hour in the logbook. 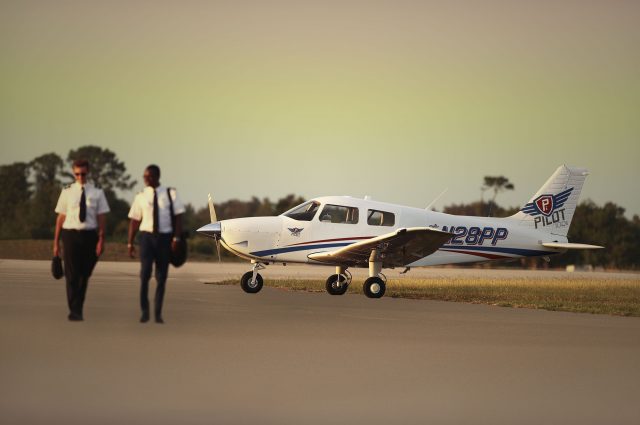 While unspectacular to look at compared to its sexier Archer model, Piper’s two new Archer-based entries are beautiful when it comes to your bank balance. And we daresay that they represent a striking new mode in light aviation, with the company making use of Experimental to Certified (E2C) avionics to cut costs and give mom-and-pop flight schools a great plane at a price they can afford. Making use of the Garmin G3X Touch Certified cockpit, which includes touch display flat panels, a sophisticated navigator and autopilot, as well as full ADS-B compliance, the Pilot 100 and Pilot 100i models give flight schools a sophisticated trainer with great equipment for a lot less. Cost of the Pilot 100 starts at just $259,000. The other new tech that helps Piper offer that low price is the Continental Aerospace Technologies Prime IO-370-D3A 180-hp gas piston engine. Its weight and power are so close to those of the Lycoming IO-360 that the Pilot 100’s specs remain largely the same.

Read more about the Piper Pilot!