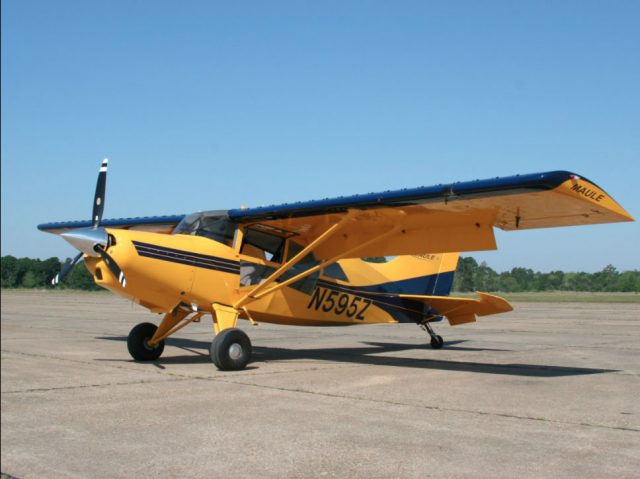 Maules are known for their ruggedness and utility, so it’s no surprise that they’re popular with operators in Alaska and Canada. The M-7 is the load-hauler of the lineup. With a Lycoming O-540, six-cylinder engine (a 260-hp version is an option), the M-7 has loads of power to haul those big loads its interior can accommodate. The M-7 can be equipped with floats, a popular option for backcountry operators. Another remarkable thing about this plane is the service ceiling: the M-7-235 tops out at 20,000 feet. Oh, for what the plane lacks in top end, it more than makes up for on the slow side, with a stall speed of just 35 kts. 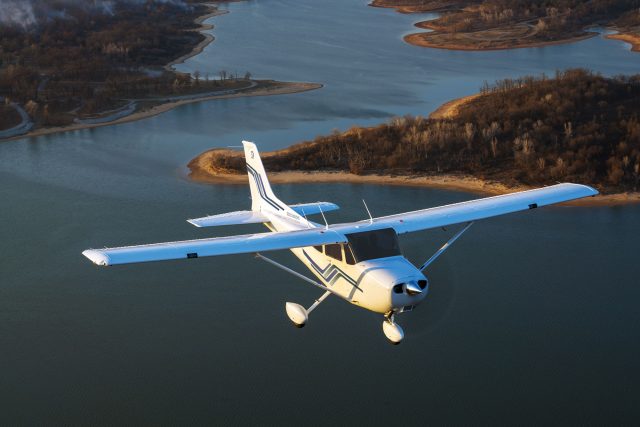 The all-metal, high-wing Cessna 172 is not only one of the most-produced planes in history, with more than 50,000 of them getting built over 50-years of production, but also it’s one of the most versatile planes ever built. Since introducing it in 1956, Cessna has continuously updated the model. Today’s Skyhawk is modern, sophisticated (with the Garmin G1000 NXi avionics suite), stylish and even comfortable (with a rarely used, but still available, air-conditioning option). It’s got a more powerful engine than earlier Skyhawks, too. Though it gained its foothold as a personal transportation plane, today’s Skyhawk is more commonly used as a trainer, and Cessna regularly gets fleet orders for the plane. Flight schools value the plane for its reliability, visibility and easy flyability, and hundreds of thousands of pilots have gotten their first taste of flight in a Skyhawk. For the personal transportation pilot, the Skyhawk is a mixed bag. It’s not very fast, (around 125 knots true), but it’s very well equipped, as easy to fly as an airplane can be, and capable of doing short-distance cross-country flying with the equipment to fly IFR—indeed, the 172 is an excellent instrument training platform. And with the advanced Garmin G1000NXi panel up front, there’s a wealth of information for improved situational awareness. 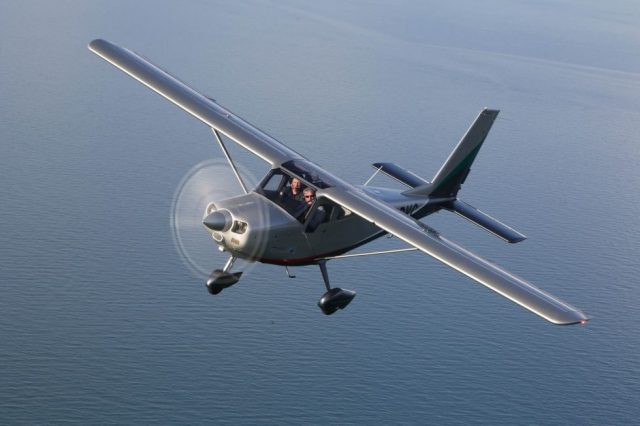 When the Vulcanair V1.0 first made our list in 2018, the high-wing all-metal four-seater had been operating in Europe for a few years but had just arrived in the U.S. But since then the company has made strides in getting the piston single ready to roll. Newly FAA-certified and looking to make inroads in the training market, the V1.0 has some stiff competition, including the likes of the Piper Archer and Cessna Skyhawk, two of the most renowned trainers ever. But the pretty Italian import has its strengths, including a constant-speed prop, which gives it a noted advantage in climb and cruise speed over its fixed-pitch prop competitors. The V1.0’s payload is noteworthy, as well. Though it lacks the G1000 NXi avionics that’s close to the standard in today’s trainers, its Garmin G500 cockpit is a close approximation and is IFR ready. Importantly, the V1.0 comes in at a substantially lower price than most of its competitors.

Niche: Personal/training.
Bragging Points: Great price for a capable four-seater. Rugged construction. Impressive useful load. Decent cruise speed.
Tradeoffs: Not available with G1000NXi, though it’s early days.
Base Price: $259,000
Competitors: Cessna 172, Piper Archer, Tecnam P2010
Fun Fact: Like a couple of its competitors, the V1.0 is an evolution of an existing design, in this case, the Partenavia P.64B Oscar.

Read more about the Vulcanair V1.0! 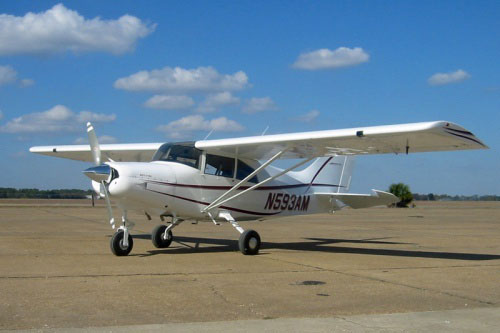 Back in the day, the joke was that Maule built just one airplane, but in two dozen different ways. Some things don’t change, and Maule is still building that airplane, a fabric-covered steel tube beast that can be outfitted with a variety of landing gear and engine options to give it personalities that set it apart from its siblings. The MXT-7-180 is a four-seat tube-and-rag tricycle gear model that’s nearly identical to the company’s MX-7-180 taildragger. The MXT’s performance numbers—despite the nose wheel, it’s a great short-field performer both coming and going—are remarkably similar. Like most Maules, the MXT comes with big doors and lots of space for hauling stuff—it’s no surprise that Georgia-made Maules are some of the most popular Alaska bush planes. You can haul loads of cargo out to the field, fill it back up, turn around and do it all again. While the 180 hp Lycoming Maules aren’t the powerhouses their 235 hp models are, they’re remarkably capable. Most Super Cubs operate with 180 hp engines and get the job done. Maules just give you a little extra room. The MXT-7-180 can be equipped with an auto-fuel STC for unleaded Mogas, keeping fueling options open, as well. Standard avionics are old-school steam gauges, though just as with the landing gear, the customer has options galore to customize. And it should be noted that these affordable, handmade planes hold their value like gold.

Niche: Utility/personal
Bragging Points: STOL performance, cargo space, can use auto-fuel.
Tradeoffs: Bare-bones avionics, minimal styling, okay cruise speed.
Base Price: $264,900
Competitors: Cessna 182 Skylane and lots of planes that aren’t made anymore.
Fun Fact: There are many possible Maule configurations, depending on the landing gear chosen, the gear configuration, and the engine/prop combination the buyer desires.