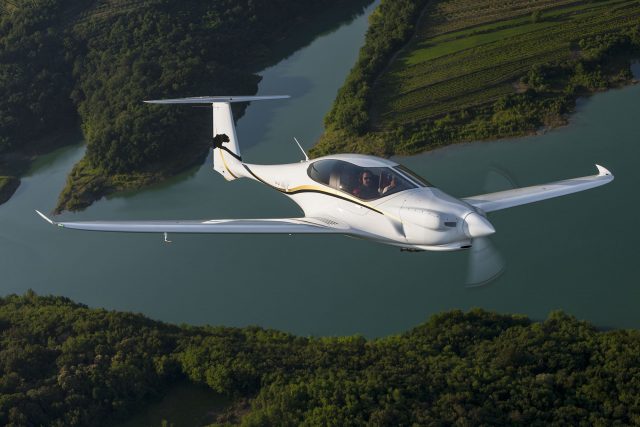 Three years ago, we flew a preproduction prototype of the Pipistrel Panthera and reported on its lovely handling characteristics and spritely performance. News was in 2017 that the plane was nearing EASA certification, though there has been no word from the company on that progress since then. The Panthera, a four-seat retractable-gear all-composite speedster, has been in development for more than five years now, which isn’t a long time by aviation standards. Still, Pipistrel’s ambitious goals for the Panthera of a thousand-mile range with all four seats filled and a 200-knot true airspeed would make it a formidable competitor. The plane was initially to be powered by a four-cylinder Lycoming IO-390 of 210. But Lycoming’s decision not to certificate the engine forced changes to the design, which will now boast a six-banger Lycoming IO-540 putting out 260 hp. With other 200-ish horsepower options available, the company’s decision to go with a larger, more powerful engine surely got the company’s engineers burning the midnight oil. As the concept progressed, it also got a roomier cabin, and updated avionics. If the company can come close to its targeted base price of less than $500,000 and hit its performance targets, the plane would be an attractive alternative in the four-seater marketplace. 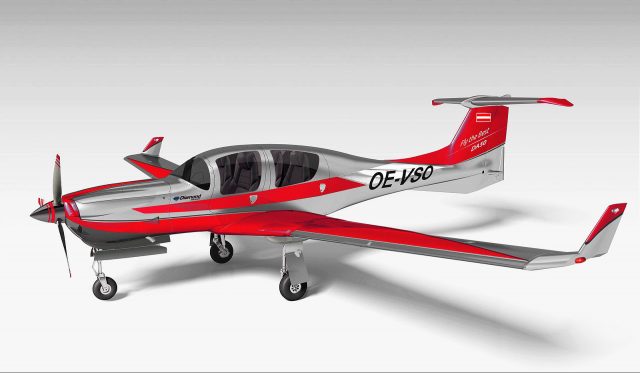 Another exciting prospect for the arguably four-seat market is the Diamond DA50, which has five seats, but close enough. After Diamond Aircraft was purchased by Wanfeng in 2016, the new ownership committed to bringing the project back onboard. The target for certification is next year (2020), and while that sounds optimistic, the plane has already progressed far along that path. The big change announced in 2017 is the addition of the Continental Aerospace Technologies 300 hp CD300 turbodiesel engine. Diamond made the first flight of that new prototype in March of 2019 and plans to release actual performance data from flight testing in the near future. The company hasn’t quoted a price for the DA50 yet, either, but expect it to be closer to a million dollars than $500,000. Still, if the plane makes good on its huge cabin, sub-10 gph fuel efficiency and turbo performance in the mid-teens along with around-200-knot true airspeeds, we’ll be hearing more about it for years to come.