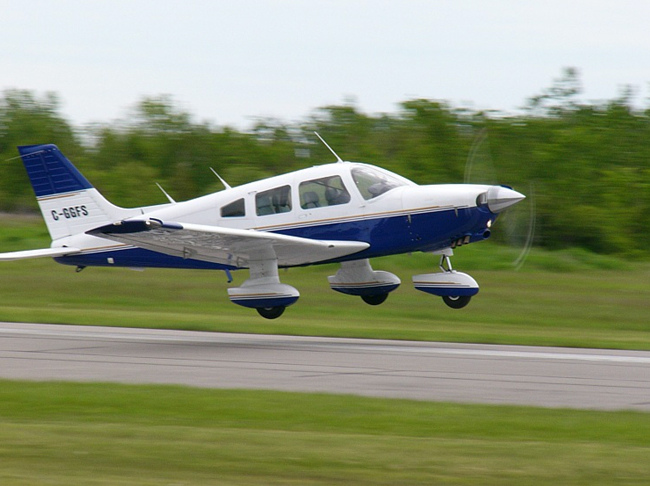 Piper’s Dakota, follow-on model to the Cherokee 235, Pathfinder, and Charger, was intended as a head-to-head competitor with the Cessna Skylane. It featured the same horsepower, roughly the same interior dimensions, comparable performance in every parameter and the benefits of a low wing.

Piper knew that recently licensed pilots tended to buy the type of aircraft they learned in, high wing or low wing, and the Dakota was specifically designed to fill the need for a true, family four-seater with the wing on the bottom.

The Piper PA-28-236 Dakota featured a slightly thinner, semi-tapered airfoil, known generically at Piper as the “Warrior wing” and fitted to all the other four-seat PA-28s. This airfoil imparted slightly quicker roll response than the earlier Cherokees and an allegedly gentler stall, though it’s hard to imagine anything more benign than a Cherokee’s slow, hobby-horse pitching in deep stall mode.

The Dakota graces our best buy list because it's slightly less expensive than a Skylane (comparing 1981 models), climbs better, offers a little more payload, and has a higher service ceiling and better visibility in the pattern. It’s also a true four-place airplane with payload to spare.