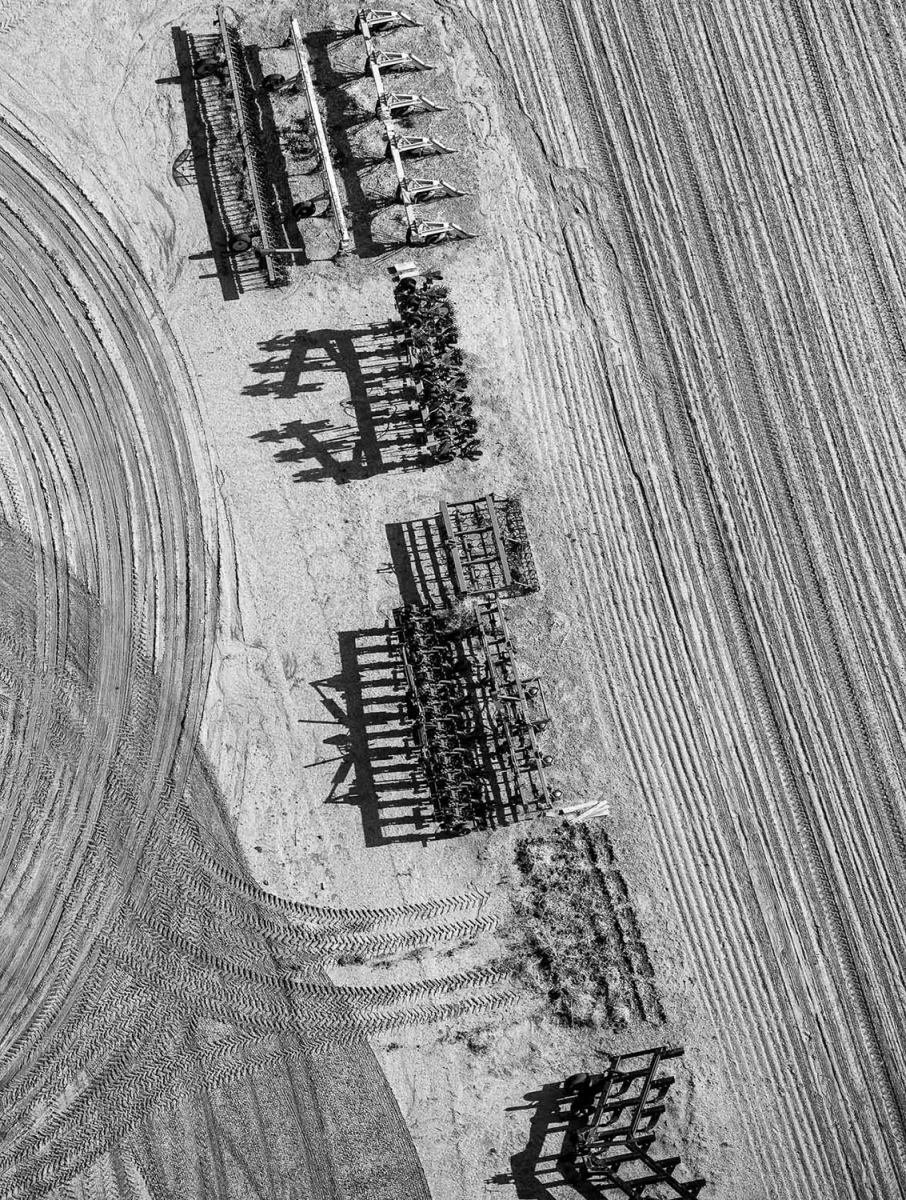 Spring planting season gets under way in Colorado. Photo by Steve Zimmermann