Gus Briegleb began designing and building sailplanes in the 1930s. In 1940, he came up with his sixth design,
the BG-6, and initially sold it in kit form. As a utility-training glider, it had a lift-to-drag ratio of 16 and a minimum sink of about 3 fps. The BG-7 was an improved version using the same fuselage and tail, but having a tapered wing with an area of 123 square feet and a span of 40 feet. Finally, the BG-12 was designed in 1956 with a 50-foot span and a 141-square-foot wing area; empty weight was 525 pounds. Its full-cantilever wing was fitted with trailing-edge flaps. Built entirely of wood, the aircraft had an excellent lift-to-drag ratio of 34 and its minimum sink rate was 2.3 fps. The BG-12-16 used the same wing, but had a low-profile fuselage of reduced cross-section dimensions. Its fin and rudder sweep forward (à la Mooney), and the BG-12 elevator/horizontal stabilizer was replaced with an all-flying stabilator fitted with antiservo tabs. It featured longer flaps and the sailplane had a better lift-to-drag ratio. 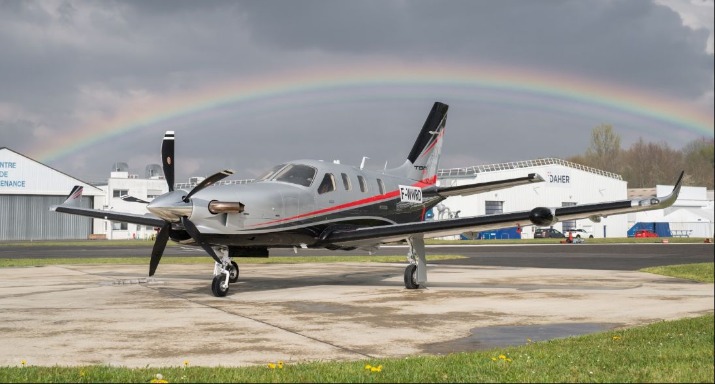 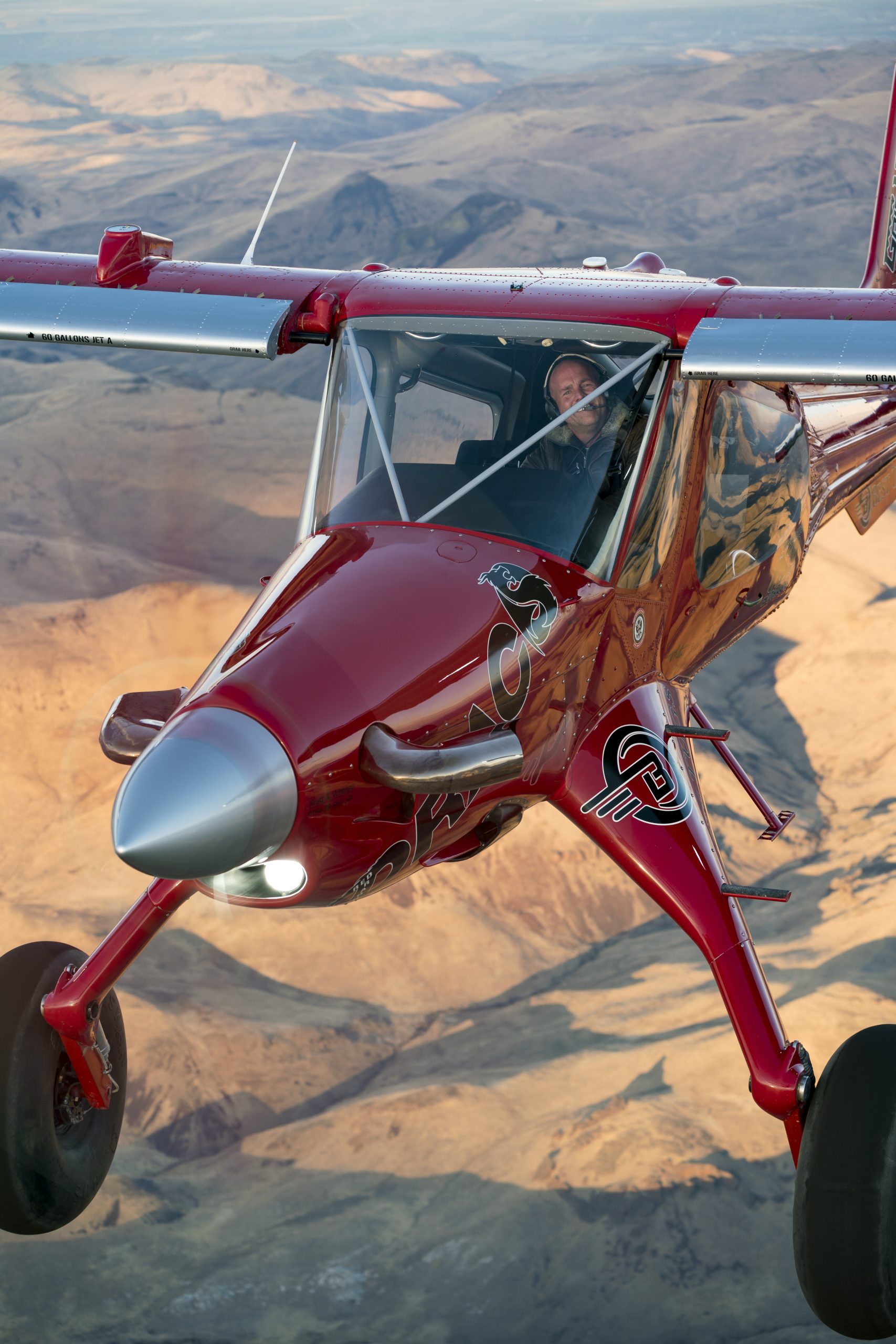