Any good lawyer will tell you that regulations are open to interpretation. Anyone who has dealt with the FAA will probably agree. In an attempt to tackle the admittedly daunting task of ensuring that not only does governing law, policy and documentation remain consistent, but that it is also interpreted reasonably and fairly for all, the FAA has recently opened the doors on its new Regulatory Consistency Communication Board. 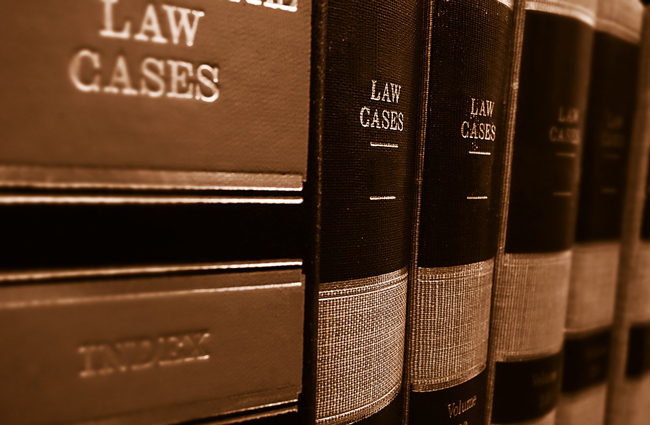 According to the FAA, “The purpose of the Regulatory Consistency Communication Board (RCCB) is to provide an avenue for internal and external stakeholders to raise issues of policy or regulatory inconsistency.” The RCCB’s focus will be on clarifying how regulatory requirements are described or applied, though it says its responses will not count as policy documentation.

Forms for submitting an issue are available through the FAA website. Internal stakeholders may also email the RCCB directly. Forms can be submitted anonymously, though the RCCB cautions that choosing that option means the sender won’t get confirmation of receipt and RCCB won’t be able to ask any follow-up questions that might lead to resolution of the issue. On the list of things the RCCB has stated it will not consider are low-flying aircraft, aviation accidents or incidents, general questions about UAS ops, and customer services or delays on commercial airlines.

Learn more from the FAA.