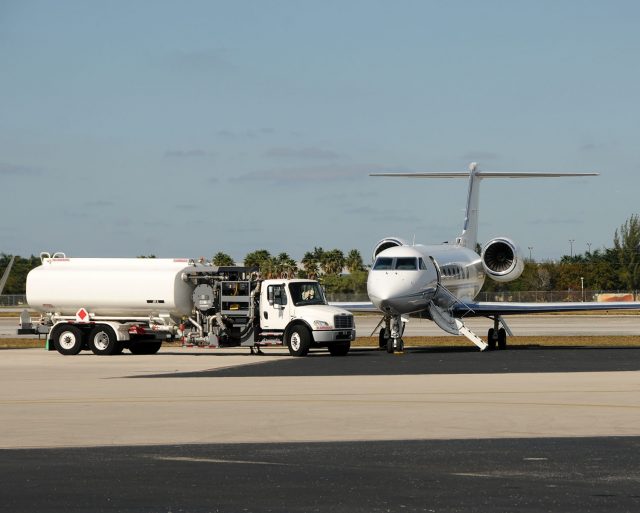 Most small aircraft owners will agree that big FBOs at publicly funded airports can be a pain in the neck, and in the wallet. Certain FBOs at big, convenient, urban airports, can be a hassle for small aircraft owners, with the high ramp fees and fuel fees they charge. The FBOs provide parking and fueling at airports, among other services. Some of them work to limit competition so there often aren’t cheaper options available, but now these issues are being investigated and called out by lawmakers, which could be good news for small aircraft owners.

The Federal Aviation Administration’s (FAA) oversight of FBOs has been under investigation since the spring at the request of House Transportation Chairman Bill Shuster and Aviation Subcommittee Chairman Frank LoBiondo. Reps. Ralph Abraham and Steve Russell sent a letter on Oct. 16 supporting the investigation and voicing their concerns with the oversight of FBOs.

The investigation, conducted by the Government Accountability Office (GAO), is examining the FAA’s oversight of airports that receive Airport Improvement Program funds, including requiring airports to charge fair, nondiscriminatory fees and prices, an issue we’ve been talking about for years now.

In their letter backing the investigation, Abraham and Russell wrote that they “are concerned that at many public use airports, airports having only one FBO have leased out all or substantially all of the ramp space for parking general aviation aircraft and the FBO is extracting fees and charges from pilots far in excess of the costs of the public use ramp.” The letter goes on to say that the FAA appears to have made “serious lapses” in the attention they give this issue.

“At a minimum, we believe all FBO fees should be transparent and easily accessible online for pilots,” the letter says.

The Aircraft Owners and Pilots Association, or AOPA, has been working to ensure that public airports financed by tax dollars have fair pricing and are accessible to all pilots.

“As we’ve said since the beginning, most FBOs do a great job of providing service to pilots at reasonable costs. Our attention is focused on the small minority—often large chain FBOs with a monopoly position at an airport—who choose to abuse their positions to the detriment of pilots who funded these airports,” said AOPA President Mark Baker.

The AOPA stated they feel the GAO is a step in the right direction to provide access and transparency.

“While we want FBOs to remain profitable, airports that receive government funding need to be transparent about what pilots should expect when they land,” Baker said.

One thought on “Is Congress Coming After FBOs?”