Sign up for our newsletter, full of tips, reviews and much more! 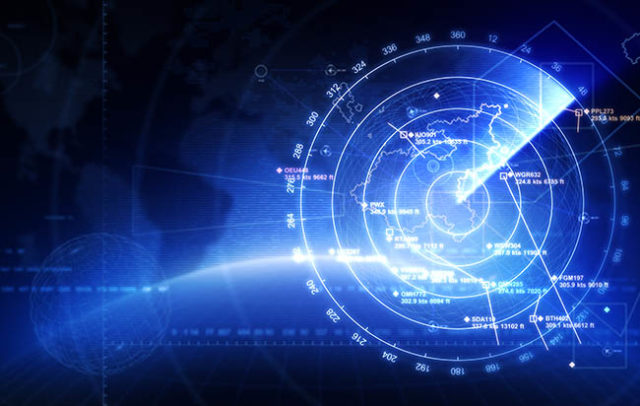 We’ve been reporting for the past couple of years on the efforts of Rep. Bill Shuster (R, PA) to spin off the nation’s air traffic control functions to a private organization. Shuster’s latest attempt came weeks after he’d publically stated that he was abandoning the idea after several failed attempts to push the proposal through as the head of the House Transportation Committee. In an 11th hour amendment to the FAA’s reauthorization bill moving through the House, Shuster added in language that would have appointed private leadership to ATC and made that leadership answerable to the Secretary of Transportation rather than to the Federal Aviation Administration.

When those of us in aviation media became aware of the ploy, we immediately put out the call for pilot’s to pick up their phones and call their elected U.S. Representative and demand the last-minute addition to the reauthorization bill be scuttled. AOPA got in on the act too, reaching out to its membership and encouraging swift action.

The result, according to AOPA, was a groundswell of support for keeping ATC within the FAA and not ceding its control to the airlines, which was clearly the direction that Shuster’s new amendment would have taken the organization. Shuster, who is in a long-term romantic relationship with an airline lobbyist—we can’t make this stuff up—has announced he’ll retire from the House with the end of his term in November. We assume he’ll take a job as an airline lobbyist as soon it’s legal for him to do so, as actions after one leaves the House are apparently more tightly regulated than those that occur while one is in office.