Continental Motors has been in business since the very early 1900s, and since 1966 it’s called Mobile, Alabama, home. So when the company secretly started looking for a place to build a new, state-of-the-art factory, they were open to any good option. The option they chose was Mobile. 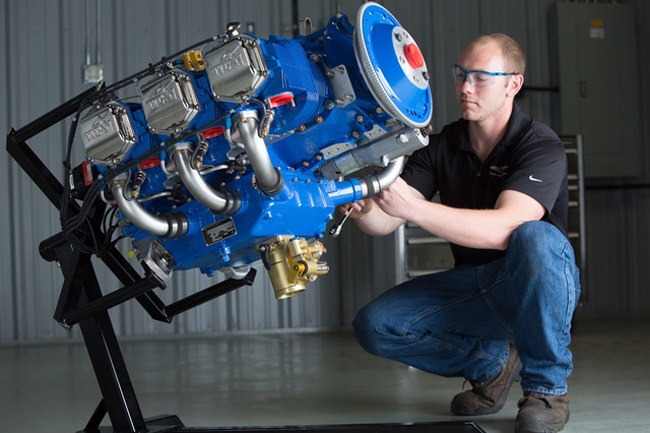 In announcing the new plan, Continental president Rhett Ross said that there were three reasons for staying in the city by the bay: the talented and experienced local workforce, some of whom have been at the company for 40 years or more; the community of Mobile, which has been there for Continental through thick or thin, and the parent company, Chinese firm AVIC, which is committed to local manufacturing, Ross said.

The program will take place over the next few years, with ground breaking later this year, construction starting by the end of this year, and full occupancy of the new factory by 2019. Ross said that Continental will invest around $40 million in the new facility, which will continue to employ around 400 workers. The company’s service center, across Mobile Bay in Fairhope, has around 30 employees. Its business, Ross said, won’t be affected by the new factory. 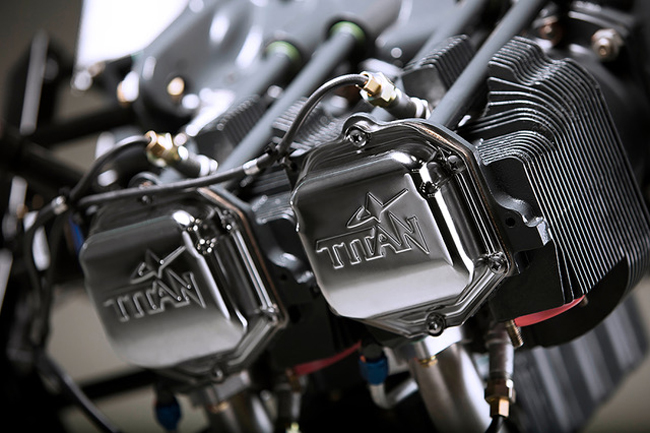 What’s of even greater interest to us pilots and airplane owners is what Ross said in a response to a question from Plane & Pilot: that Continental, with AVIC’s blessing, would invest heavily in the future of aviation propulsion, including potentially whole new kinds of engines, while continuing to strengthen, enhance and expand its existing lineup of diesel and gas piston engines. Rhett also emphasized the company’s commitment to customer support, stressing that today’s customers have extremely high expectations for service and that Continental is committed to exceeding those expectations.