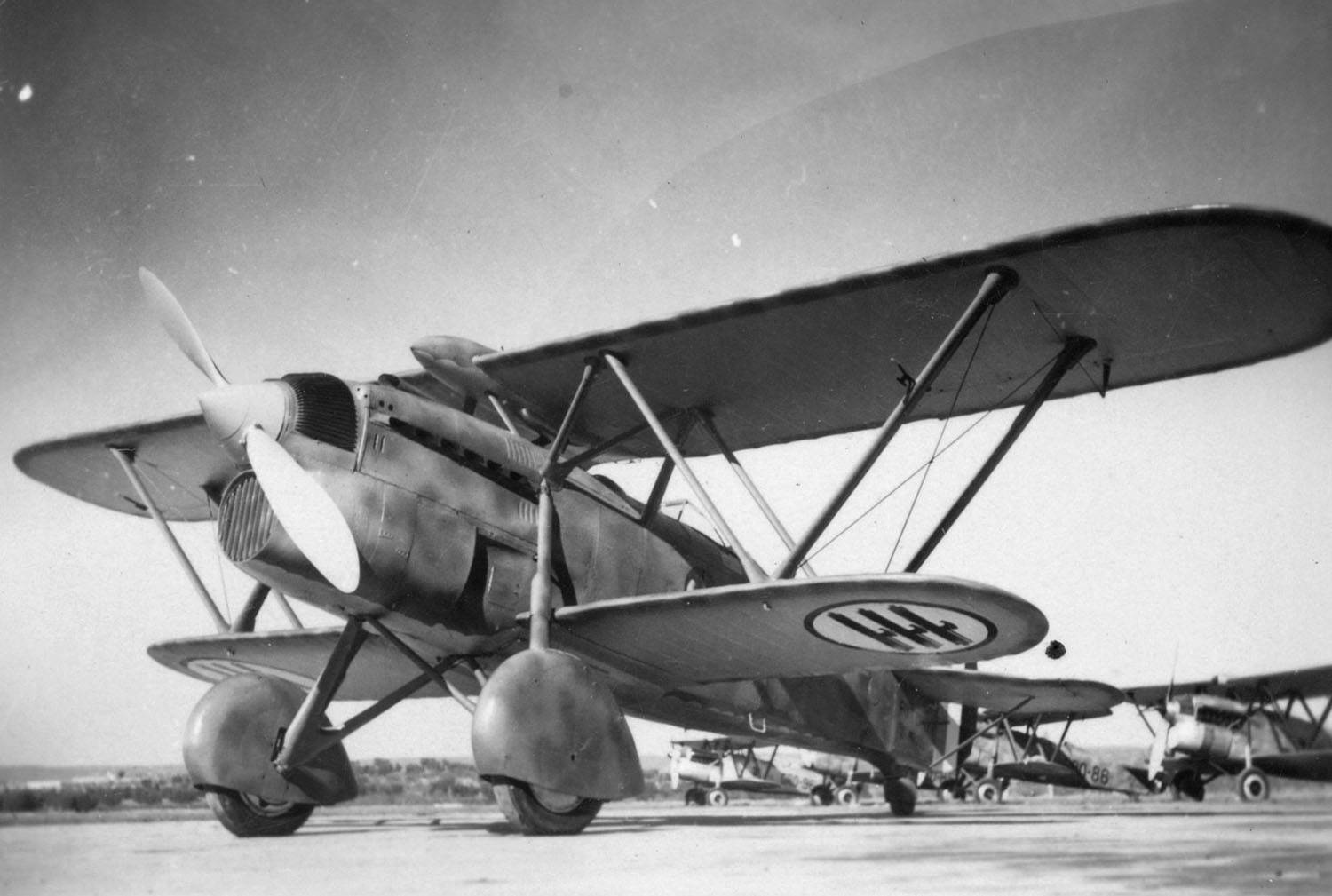 The company famous for its boxy little runabouts built some of the world’s prettiest aircraft, ever, including some biplane fighters that bridged the pre-war and WWII era.
Advertisement