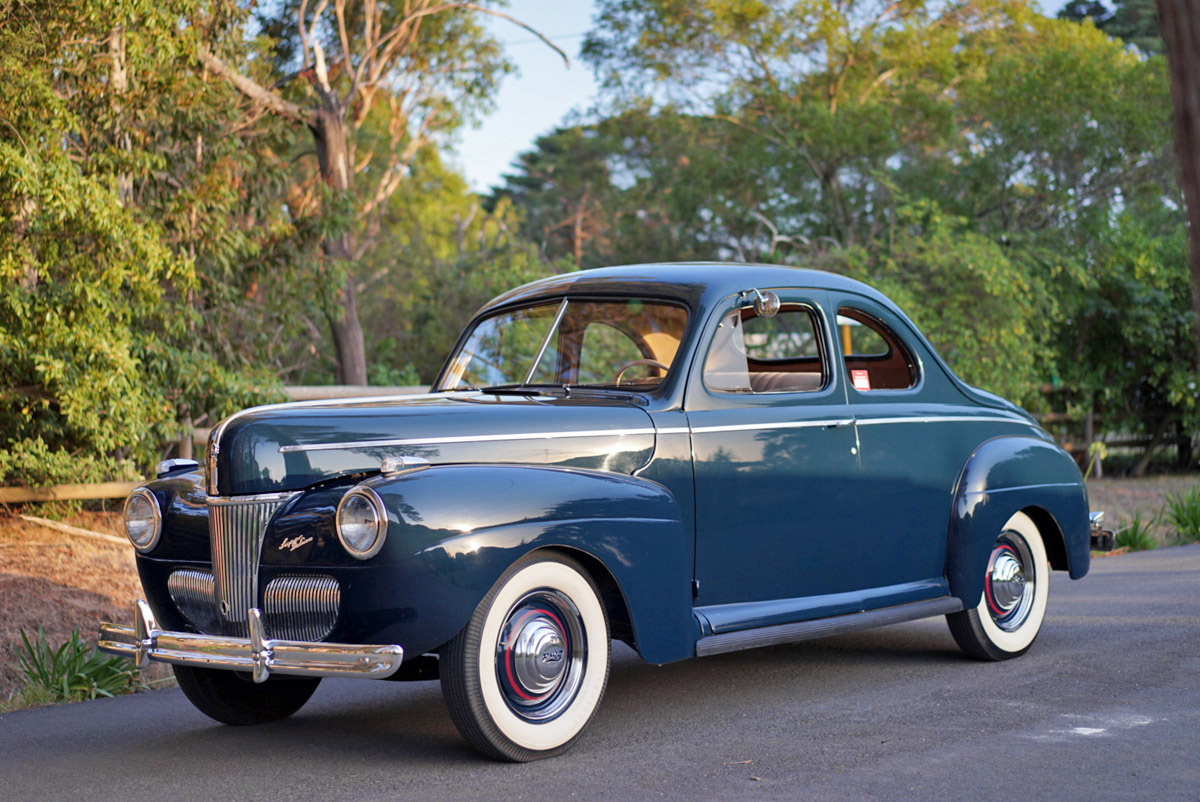 The best airliner in the world before the Douglas DC-3 took over, the Ford Tri-Motor, was built Ford Tough. Another foray into aviation wasn't as successful. The Flivver was a single-seat "everyman's plane," and first flew in the late 1920s. Charles Lindbergh flew and called it "the worst aircraft" he ever flew. Soon after the Flivver disaster, Ford stopped producing it and other light planes, too. It's plane building, however, didn't stop there. The company built thousands of B-24 bombers during WWII. Oh, yeah, the company has built a few cars, too, including this gorgeous Super Deluxe, which it built throughout the 40s.
Advertisement