The news that Toyota has invested and gotten personally involved with a company that’s developing an electric tiltrotor, Joby Aviation, is getting people excited. Rightly so. With Toyota’s pedigree as one of the richest companies in the world and its vast knowledge base of transportation modes, it’s a sign, too, that this segment is for real. After all, Toyota is a brand everyone knows. They make cars, around 10 million of them per year. The only problem is, it's a lot more complicated than that, though that hasn't stopped automakers throughout the decades from getting into the airplane game, at least for a while.

Those of you who’ve been around aviation long enough might remember that this isn't the first time (nor the second) that Toyota is interested in GA engine production with an automotive-inspired aero engine, a 32-valve, quadruple-cam, FADEC-controlled V-8. The engine, the FV2400-2TC, earned FAA production certification, though it never did enter production. Toyota was exploring the idea of building an aircraft, which in retrospect was very much like the Cirrus SR22. It’s hard to say how serious the project was, or if it was just a science experiment, the kind a company with a lot of money occasionally throws some aviation project. Often they're not seriously intending on competing with existing designs or even completing a production aircraft. After all, it’s hard to argue that Toyota couldn't have succeeded at its attempt to become a GA plane maker. This is why the question of whether it’s really serious about eVTOL aircraft is a reasonable one. It might just be a giant corporation's idea of fun and games. 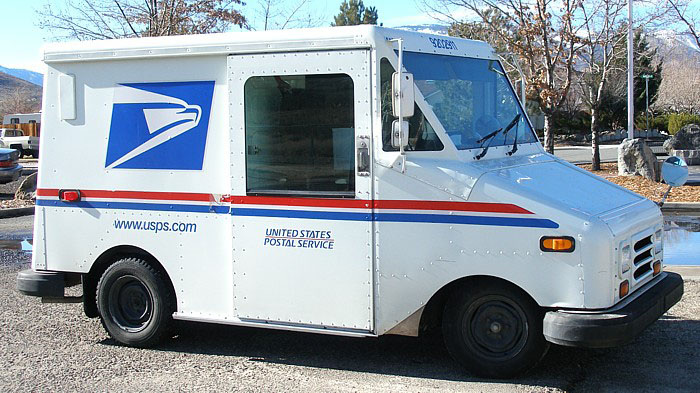 The company that would go on to become Gulfstream and build some of the world’s fastest and most beautiful business jets also built some of the most important fighters of WWII, along with numerous other military designs, several of them supersonic. They also built a gaggle of these postal vehicles, which we’re guessing, despite their lack of natural beauty and speed, could handle sleet and dark of night with aplomb.