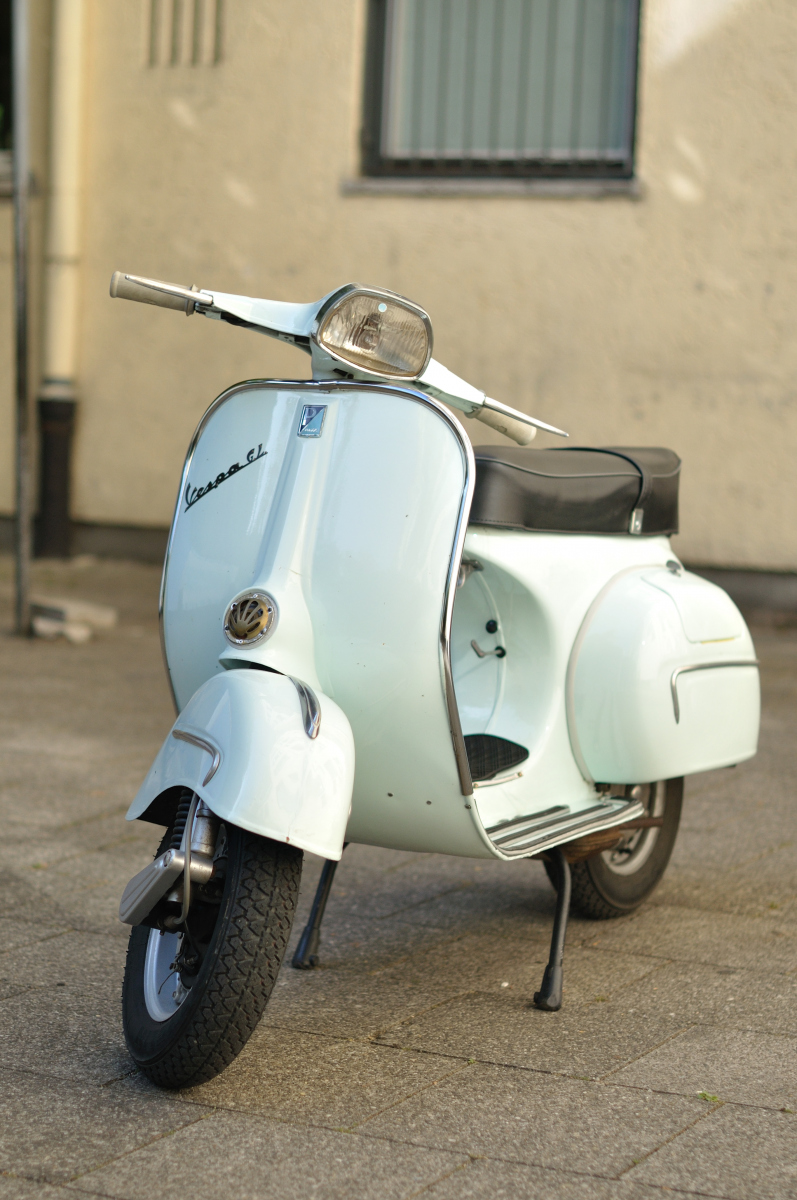 The makers of the coolest scooters in the world, not to mention urban scooter cabs like this, made some pretty slick planes, too. Its most recent, the P.180 Avanti, is a super-fast twin-turboprop canard pusher, which has recently been sidelined and put up for sale.
Advertisement