A Beechcraft King Air 350i crashed on Sunday morning as it was taking off from Addison Airport just north of Dallas, killing the two pilots and all eight passengers onboard after it went out of control and smashed into a hangar. No one on the ground was killed or injured.

The plane, which was operated by EE Operations of Addison, was headed to St. Petersburg, Fla. The victims of the crash included eight members of a Dallas area country club, including a middle school and high school student.

While the NTSB is investigating and has a go-team on the ground at Addison, the accident is eerily reminiscent of two similar mishaps, both coincidentally involving King Airs, though other models. The first claimed the lives of the single-pilot of a King B200 after it lost control almost identically to the King Air that crashed in Addison. The B200 crashed into a FlightSafety simulation training center, killing three in that building and injuring several others. Then just two weeks prior to the Addison accident, a King Air operating by a skydiving operator in Oahu, Hawaii, crashed shortly after takeoff, killing the pilot and 10 skydivers.

In the Wichita crash, the NTSB concluded that the pilot had likely identified the wrong engine as having failed and applied the wrong rudder, which greatly worsened the roll, resulting in the crash into the occupied FlightSafety building. 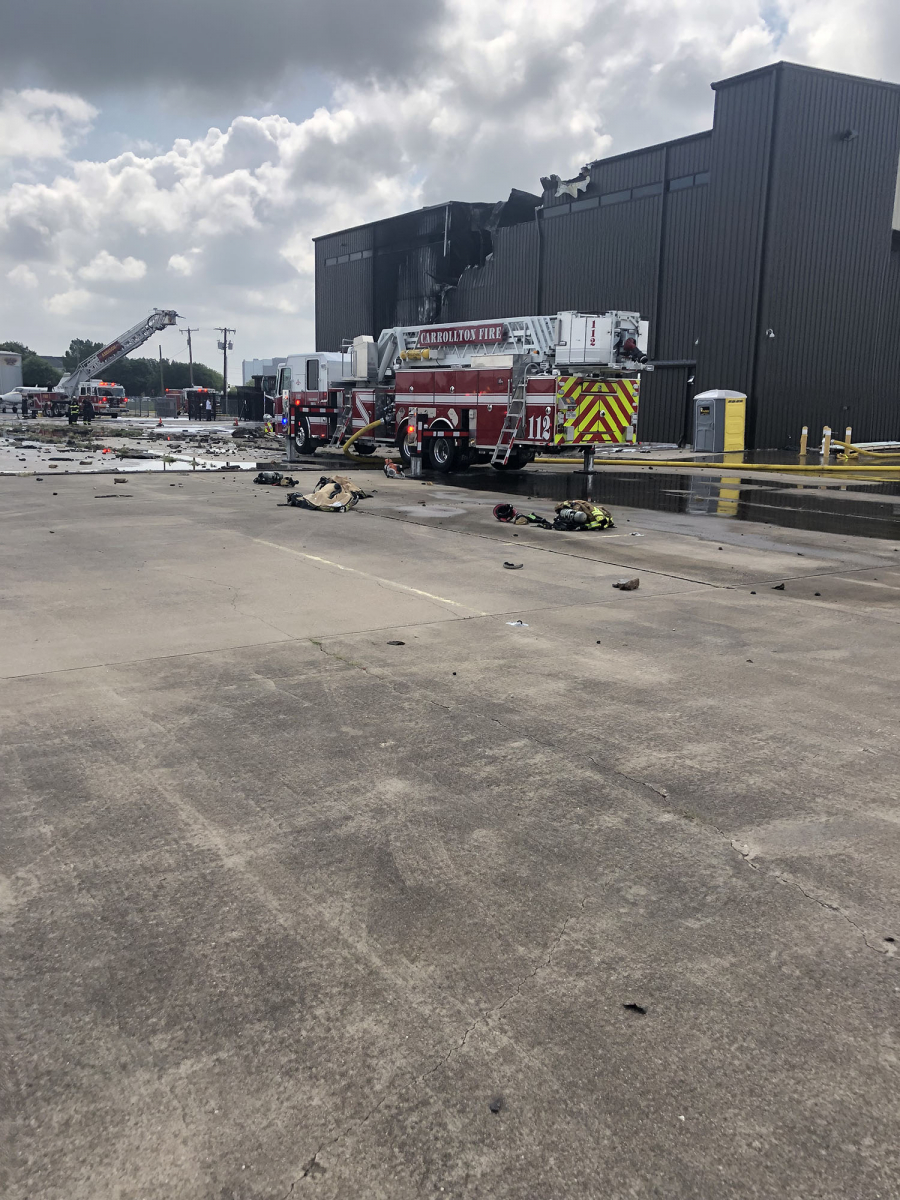 First responders at the scene of a King Air crash at Addison Airport near Dallas.