For quite some time now, the FAA has been moving towards requiring pilots filing flight plans to use the International Civil Aviation Organization (ICAO) format. Until last week, the switch from the U.S. domestic format to the ICAO system had a planned start date of June 5th. 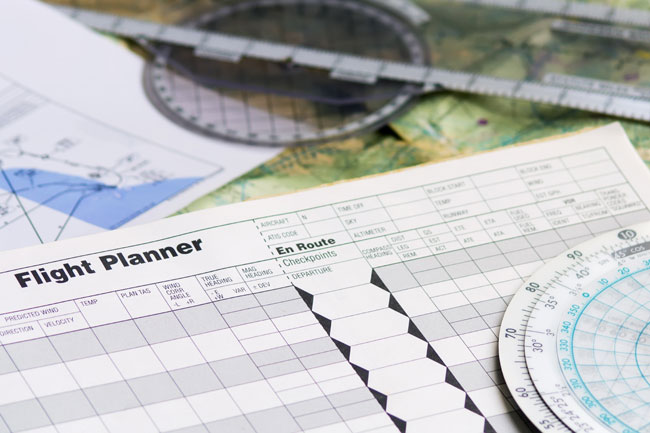 After reviewing testing data, the FAA decided to delay implementation until the Fall of 2017. Why? According to an FAA Safety Team notice published May 26th, the testing identified some changes that need to be made to help facilitate the transition and more time is needed to make those changes happen. It also mentioned that the delay will allow everyone to avoid a major system change during the busy summer flying season.

This isn’t the first time the change to requiring the ICAO form has been delayed. It was originally scheduled to take place in October 2015. We still don’t know when it will happen. No new implementation date has been announced. The FAA has said it will provide 30-day advance notice to the public when a final date is decided.