After its recent investigation of an accident involving a Cessna 172RG gear-up landing, the FAA has issued a Special Airworthiness Information Bulletin (SAIB) for several Cessna models. Particularly, this SAIB (CE-17-16) recommends inspecting main landing gear actuator assemblies for cracks. The models affected are the 172RG, R182, TR182, FR182, and all variants of the 210, T210, and P210 except for the 210 and 210A. 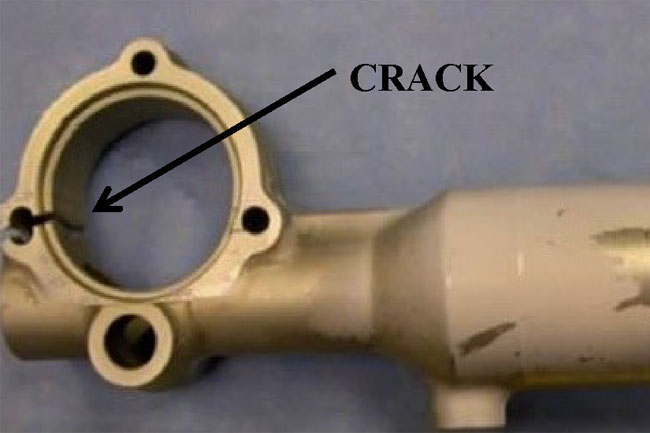 According to the FAA’s data, the model most likely to develop this problem is the 172RG. The FAA believes this primarily has to do with the heavy use of the model as a training aircraft. The 172RG gear pivot assembly was the subject of an AD in 2001 requiring inspection for cracks in the gear pivot assembly (AD 2001-06-06). The current SAIB is for a related but separate section of the gear.

The new SAIB recommends actuator inspections be performed in accordance with Textron’s supplemental inspection document (SID) 32-10-01. SID 32-10-01 details the time-in-service/aircraft age at which the actuators should be inspected for each affected model as well as recommendations for repetitive inspections and types of inspections needed.