What are a pilot’s privacy expectations under BasicMed as compared to other pathways to pilot medical certification?

Starting on May 1st, 2017, BasicMed went into effect. As a brand new way for pilots to get medical certification, BasicMed had more than a few unknowns. As far as privacy is concerned, it’s not immediately clear what privacy rights pilots can expect, thanks to the FAA’s insistence on using legal terms to discuss privacy rights in the BasicMed application materials. So we did some digging to get the straight scoop on what BasicMed means in terms of a pilot’s privacy. 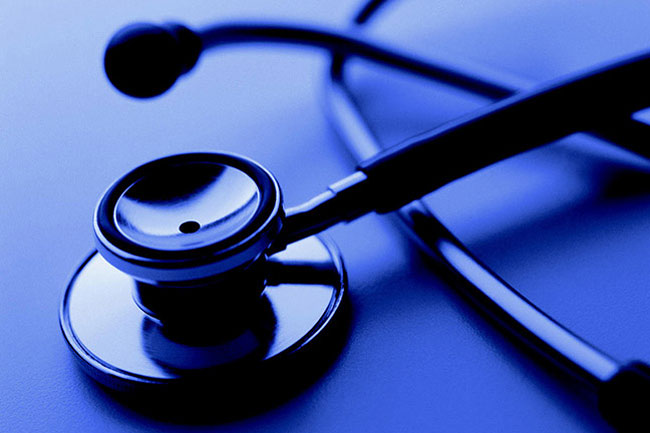 Does the FAA retain any additional information from the process? Yes, it does. The agency keeps the information submitted by the pilot through his or her Medical Self Assessment Course, including all of the statements required to submit the results of the course. These include statements about convictions and current care for known neurological and other health conditions that might affect the fitness to fly. There’s also one authorizing the release of the pilot’s data to the National Driver’s Registry and state department of motor vehicles to check for information related to the pilot’s driving record.

What information doesn’t the FAA retain: The FAA does not get a copy of your physician’s checklist, though pilots are required to carry the document with them. Furthermore, the FAA, for all practical purposes, has access to all of your medical information though provisions of the FARs that allow the FAA to request all medical records if it has cause for concern over the medical competency of any pilot. This is true regardless of the medical certification pathway that the pilot has opted to use.

Can the FAA use information from the BasicMed application to pursue enforcement actions against pilots? Yes it can, just as it can with any other form of medical certification. Penalties for falsification of medical applications are typically suspensions of the pilot’s certificate. Referrals for criminal prosecutions are rare but not unknown.

Does the FAA have access to pilot medical records under Sport Pilot’s “driver’s license” medical certification alternative? Technically it does not, though an attorney with AOPA’s legal services department suggested that if the FAA were to investigate a pilot flying under Sport Pilot privileges and a driver’s license medical, the pilot would eventually have to appeal to the NTSB, whose rules of evidence would require the pilot to disclose that history. So, technically the FAA doesn’t have access to a Sport Pilot’s medical history records but for all intents and purposes, it can get them eventually anyway.

What should BasicMed applicants do to protect themselves? As with any government certifications, it’s important to ensure that the information presented on the BasicMed application materials matches the information presented in other FAA certifications. This would include but is not limited to the listings provided by the pilot applicant of medications used, medical visits, diagnosed physical or neurological conditions and any pertinent criminal or traffic incidents, as well as substance use interventions.

Learn more about BasicMed through AOPA and FAA.

You can also read our article on how to get your medical certification under the new rules here.