How much FBOs can and should charge for services—like fuel and ramp use—has been a matter of concern to the general aviation community for quite some time. So much so that last August, AOPA took the data it had gathered from pilots and filed a Part 13 complaint regarding fees charged by FBOs located at three airports, alleging that each location had “failed to fulfill its responsibility to protect the airport for public use through reasonable and fair pricing.” While that complaint had yet to be resolved, last week the FAA issued guidance on FBO pricing practices. 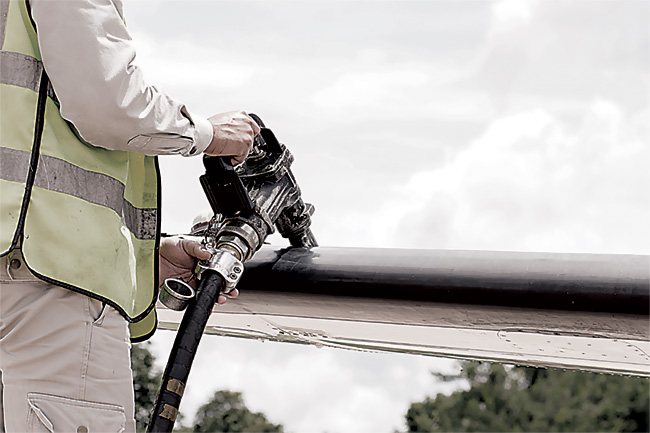 The document, titled “Q&As–FBO Industry Consolidation and Pricing Practices,” works to clarify the FAA’s position on several operational and regulatory questions for both FBO operators and pilots. Among other things, it covers the FAA’s role in regulating FBOs at airports receiving federal funding. One of the many complicated bits is that the FAA is only responsible for making sure airport sponsors comply with their federal grant obligations. It does not directly oversee most aspects of FBO operation.

However, because FBOs on a field that has received federal grants benefit from the funding, they are legally obligated to charge “reasonable and nondiscriminatory” prices for their services. This is done to keep publicly funded airports available for public use. So, the FAA can investigate an airport sponsor for not enforcing “reasonable and not unjustly discriminatory” practices, but not an individual FBO.

The Q&As also include guidance on federal grant obligations, the role and rights of airport sponsors in monitoring FBO practices, and resources—both legal and non-regulatory—for more detailed information. The published guidance does not add any additional regulation. It serves only to shed some light on what already exists.