An Airworthiness Directive (AD) was issued yesterday to clarify applicability and compliance requirements for one originally issued in 1995. It affects Piper PA-28 and PA-32 models. The AD requires the inspection and, if necessary, replacement or adjustment of oil cooler hose assemblies not meeting TSO requirements. 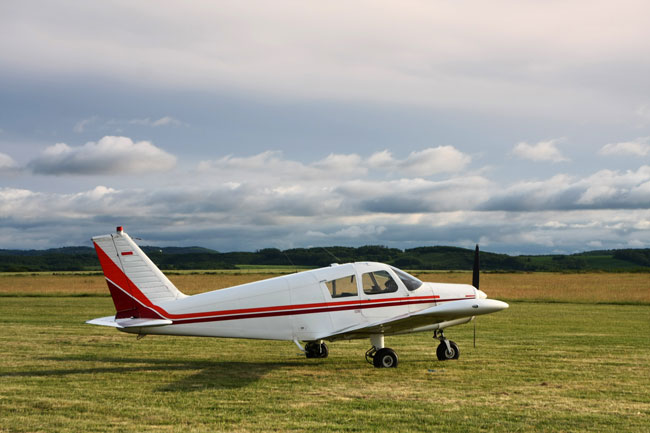 The FAA says that the new AD was prompted by requests for clarification of the original. After a period of taking comments from the public on the proposed rule, all of the original requirements were included. The only addition was language clarifying applicability and compliance requirements.

According to FAA estimates, the average cost of the inspection is around $127.50 and should take about an hour and a half to complete. If the oil cooler hose assembly requires replacement, the estimate is $515. The FAA believes around 23,643 airplanes are affected by this AD, which will take effect August 15, 2017.

Learn more at the FAA.