As the May 1st implementation date for BasicMed gets closer, quite a few pilots have been waiting to see exactly what the requirements are going to look like. How the Comprehensive Medical Exam Checklist (CMEC) and the online medical education courses are shaping up have been of particular interest. Advisory Circular 68-1 has shone a little bit of light on the CMEC, at least. 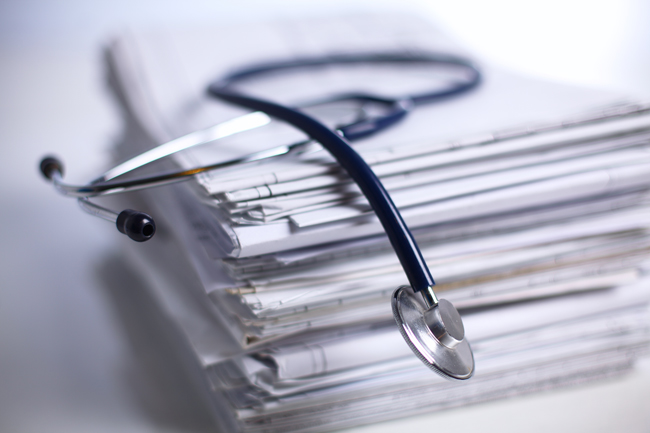 So far, the checklist draft looks very familiar. Other than some minor reorganization of items, it pretty much mirrors the standard FAA 8500-8 application form for a traditional medical certificate. It is, however, only a draft. It’s possible the finalized version may look different.

In addition to releasing the CMEC draft, the FAA has also clarified that as soon as the checklist has been officially approved, pilots who want to fly under BasicMed may use it to get qualifying exams. The FAA says it believes the checklist will get final approval prior to May 1, though no estimated date was given. It also expects to have a list of qualifying online medical education courses and a BasicMed announcement webpage up soon. The most current BasicMed information is available on the FAA BasicMed page.