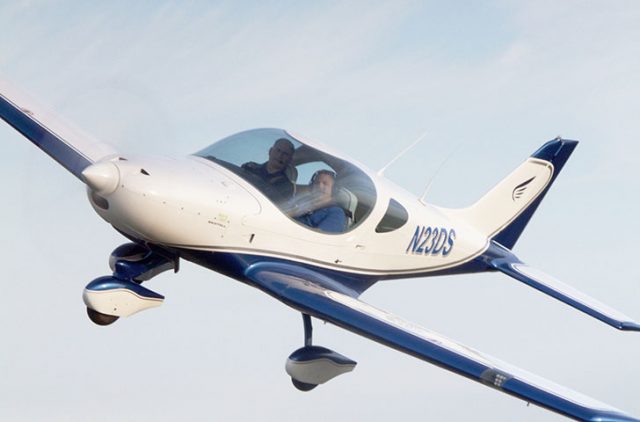 True to the tenor of the times, the news announcement about big changes to the LSA regulation was not an announcement at all, but, rather, a leak. AOPA Pilot editor in chief Tom Haines spilled a couple of the beans on his Facebook page yesterday, saying that somebody in the FAA had told him that the weight limit on LSA would increase to 3600 pounds and that the change will be announced in a notice of proposed rulemaking (NPRM) in January.

Wow. This is one of the biggest GA news stories in decades. More on why that is so in a bit.

First, we need to read a few tea leaves here because all we really know at this point is 1) LSA 2) 3600 pounds and 3) January NPRM. But just these facts alone necessarily mean big things for GA. This is assuming that between now and being published in the Code of Federal Regulations, the rule isn’t modified to death or irrelevancy or yanked altogether. That being said, a 3600-pound LSA rule brings up at least the following questions.

The answers to any one of these questions will affect the others, but lacking many other details, it takes some careful thought to unravel what this non-announcement means. Here goes.

The answer to number one, will bigger LSA be flyable using one’s Sport Pilot privileges (bearing in mind that Private, Commercial and Airline Transport pilots all have Sport Pilot airplane privileges automatically)? The answer is, yes, because changing that part of the equation would require changes to the Sport Pilot certificate too. And let’s hope with all our might that they allow LSA drivers license medical with these larger planes and that they don’t insist on BasicMed instead.

Also, it’s clear that existing Part 23 planes will be grandfathered in. Otherwise, there aren’t any light sport aircraft that don’t meet the still-current LSA restrictions. So, that part goes without saying.

As does allowing higher speeds at cruise to go along with less kite-like stall speeds. The rumor is that bigger LSAs will be allowed to up to 150 mph, which is about the top end of a Cessna 182. The constant speed prop will probably be allowed, but what about retractable gear? Your guess on this one is as good as mine, but I’m guessing the answer will be “no.”

And I think it’s very likely we’ll see new-manufacture bigger LSAs, too, certificated, I’m guessing (and hoping) using ASTM standards, as existing LSA are certificated. There will be some issues to work out in terms of maintenance, updates and airworthiness certification, and I wouldn’t be surprised to see big departures on that front.

If it gets passed, the new rule will be hugely disruptive. Exiting LSA will doubtless go down in value, that is, until their manufacturers start updating them to fit the new categories allowances. I for one would love a 150-mph Bristell or Flight Design CT with clipped wings and higher wing loading. I wouldn’t be surprised is such changes are already in the works in multiple shops around the world.

My fingers are crossed that this all comes to pass. The possibilities for GA are exciting.