When was the last time you drove down to 7-Eleven on a sizzling-hot summer afternoon to buy a Lotto ticket, came back with what you hoped were the winning numbers, and your car refused to start because of the heat?

Chances are, never, unless you drive a fairly antiquated machine. Any auto newer than about 1990 is almost inevitably fitted with electronic ignition that senses exactly what’s needed for a civilized start and fires up consistently in the first three seconds.

If you had to fly to that 7-Eleven to buy a Lotto ticket, however, you might be in for a very different experience. The majority of aircraft engines (excluding those few fitted with FADEC systems) don’t have computers to control every aspect of start, full-throttle operation, cruise and idle. That’s perhaps all the more ironic considering that a typical aircraft engine costs about five times the tab for a 300 hp V6 in an Infiniti or Lexus.

What if you combined a proven automobile engine with an iconic airframe? Back in the late 1980s, someone tried exactly that. Porsche and Mooney (Airplane Company) collaborated on the M20L, a stretched Mooney 231 fitted with a highly modified, geared, Porsche 911 engine. A guaranteed winner, right? Wrong. The airplane didn’t sell well—it was more of a marketing problem than anything else, and with a dozen or more airplanes sitting in the grass at Kerrville, Mooney loaned me one of the new PFM 3200-powered Mooneys in 1988.

I had the airplane for three months and flew it all over the West. I operated in the late-winter cold of Montana and the early summer heat of Las Vegas, and with the benefit of Porsche’s automotive technology, the engine started in about five blades in every possible temperature condition. (Mooney discontinued the model in 1989 after 41 airplanes had been built, but that’s another story.)

My luck with dedicated fuel-injected aircraft engines hasn’t been so impressive. I’m not sure how many times I’ve been embarrassed by not being able to restart a fuel-injected engine, but I’d bet it’s at least four hands’ worth of fingers. Fuel injection results in more even fuel delivery between cylinders, but it also can play havoc with hot starts, specifically because the pilot usually has full manual control of the start process.

Carbureted engines also can present starting problems in extreme hot weather, but fuel-injected powerplants are the most problematic. Restarting problems after being heat-soaked cut across virtually all models and sizes of injected piston engines.

For some pilots, it can be especially frustrating, even if they follow directions to the letter. That’s because the procedure in the manual doesn’t always work. Indeed, some pilots are convinced that engine restart procedures in hot weather are a cross between black magic, pure Irish luck and the phase of the moon.

Contrary to what you might imagine, there’s not always consistency in the remedy for such problems, either, even for engines of exactly the same horsepower and model designation. Quite often, the design of cowlings, cowl flaps, exhaust pipe exits and enclosures for retractable nosewheels can change the cooling characteristics of an engine such that hot-start procedures may vary significantly from one airplane to another, even on aircraft equipped with the same model engine.

To no one’s surprise, start procedures in hot weather are almost exactly the opposite of those in cold weather. In extreme cold conditions, it’s almost impossible to overprime most engines. (Once, at Grand Canyon in winter at about 0 degrees F, I had a local pilot tell me to start my turbocharged single by turning on the fuel pump with the mixture full rich, “Then, go to lunch.” I didn’t take his advice literally, but I did run the pump for a full minute at full rich, hit the starter, and the engine lit almost immediately.)

The obvious risk of overpriming in cold weather is that you could pool fuel beneath the cowling and ignite it accidentally. I once watched a beautiful Cessna T-210 in Fargo, N.D., burn to a crisp on a frigid January day when the pilot overprimed the engine and leaped out to fight the resulting fire, only to discover he had a dead fire extinguisher.

Conversely, in very hot conditions, you may need no prime at all, or at least very little. One pilot living in Phoenix told me if he’s restarting after a half-hour shutdown, he leaves mixture and throttle at idle, turns on the fuel pump to clear the lines of hot air and begins cranking. He claimed the engine usually starts within 10 seconds.

If you’re flying into a potential hot-start situation, prevention is often easier and safer than correction. There are some simple ways to short-stop an engine from vapor locking or at least diminish the problem of restarting. If you know you’ll be firing back up within an hour or so, make it a point to park the airplane pointed into whatever wind there is. That may not always make the line boy happy, but insist on it if it doesn’t totally disrupt his ramp.

If there’s a covered tiedown space available to put the airplane in shade, opt for that, even if it costs you a few bucks more. (During a July stop in Tucson several few years ago, I watched a pilot attach a miniature battery-powered fan to the cowling air intake. The owner told me it provided about an hour’s worth of fan power to evacuate the hot air and cool the engine. Clever idea, so clever that the owner said he had already had three of the fans stolen.)

For that very reason, make certain the engine cowling is opened up to the max before you leave the airplane. Assure that the cowl flaps are full down, and open any oil access or turbo inspection doors that are available. (The LoPresti cowling on my Mooney has two large doors on top of the cowl, one for oil and the second primarily for inspection and ground cooling on the opposite side. Together, they do an excellent job of removing hot air from beneath the cowl.)

If your cowling has “wing” doors that uncover the whole top left or right side of the engine (a la Bonanza), consider opening at least one of them, though both would be ideal. The problem may be in securing the doors, so they don’t thrash the airplane if the wind comes up. Bungee cords often can handle the latter problem.

Fuel injection results in more even fuel delivery between cylinders, but it also can play havoc with hot starts, specifically because the pilot usually has full manual control of the start process.

Ambient temperature starts are usually no problem, even in the dog days of summer, but hot starts after shutdown can be challenging. They’re most difficult for engines that have been cooking for periods from a half hour to three hours. After three hours, no matter what the outside air temp, most engines will have cooled enough to allow normal start procedures.

As every pilot who has read his pilot’s handbook knows, the problem with fuel-injected engines in extreme high temps is that warm air rises, and the fuel delivery lines of many injected powerplants lie in the worst possible place, on top of the engine, often directly above the super-heated cylinder fins. This may be great for maintenance, but it only makes it easier for heat to boil the fuel in those lines as it settles at the top of the cowling. The temperature under a typically tight cowl may soar to 170 degrees F or higher, when the engine is shut down.

The characteristics of 100LL only exacerbate the problem. Avgas boils at a low 135 degrees F, and the very qualities that prevent vapor lock at high altitude tend to make fuel reluctant to vaporize easily at startup. When avgas turns to vapor in the fuel lines in high temperatures, fuel will begin to bubble and leave nothing but hot air in its place.

Once the engine is vapor locked, a pilot must wait until the fuel lines cool sufficiently to bring the gaseous avgas back into solution, or find another way to reintroduce raw fuel to the cylinders.

Obviously, you can’t expect to have much success with hot starts unless the airplane’s ignition system is in optimum condition. That means plugs properly gaped, shower of sparks or impulse coupling working correctly and battery well-charged. Engine design doesn’t help much in that fuel metering at low idle speeds is often poor to terrible. That’s one reason some engines tend to lope and miss at idle.

I used to have consistent hot-start problems in my Mooney until a clever mechanic concluded my shower of sparks was only barely working. He replaced the unit and, voilà, problem solved.

As mentioned above, every airplane/ engine combination will have its own hot-start procedure, but there are a few general rules for managing hot starts. The comment above by the Phoenix pilot may work for you. Leave the throttle and mixture in the shutdown position, turn on the pump and hit the starter. This will sometimes prompt the engine to fire, if it has only been shut down for a few minutes. When it does start to kick, slowly advance the mixture. You may need to leave the pump running for quite a while to keep everything turning.

Another technique that sometimes works if your first try isn’t successful is the Max Conrad method. Conrad used to tell me this worked for him every time, no matter what the temperature, humidity, pressure, wind, stock market condition or your personal biorhythms. Push the throttle and mixture full forward, and turn on the pump for a good 20 seconds.

Conrad used to say, “This is almost guaranteed to create a flooded-start situation. Now you have a known condition. Pull the mixture to idle cutoff, leave the throttle against the forward stop and crank.” Conrad said when the cylinders begin to vote on running, slowly retard the throttle and advance the mixture to “catch” the start.

Whatever technique you use, remember never to run the starter longer than 30 seconds and allow several minutes between attempts to let the starter cool. Also, remember to cease and desist altogether before you grind the battery down to nothing. The worst consequence of a hot start that goes bad is that you may have to wait until things cool down. Better to have some battery left for later, when you can start the engine normally.

Hot starts are a fact of life if you plan to realize maximum utility from your airplane. Learn the best method of using them, and you very well may be able to avoid the madness. 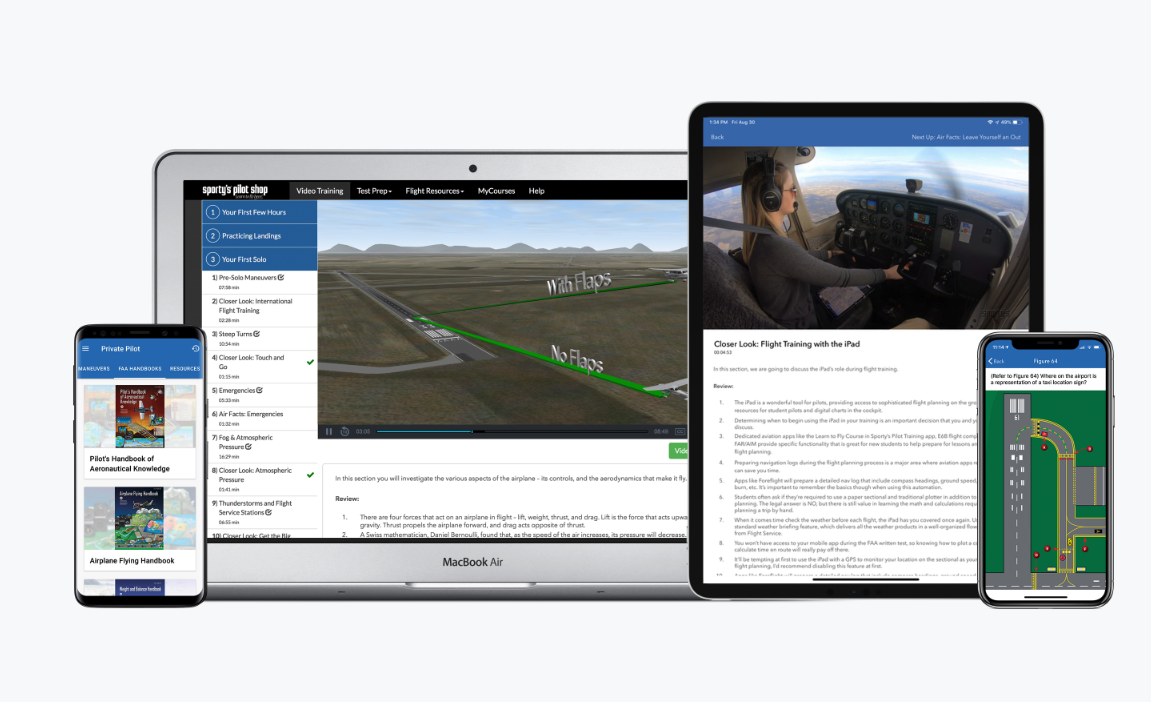 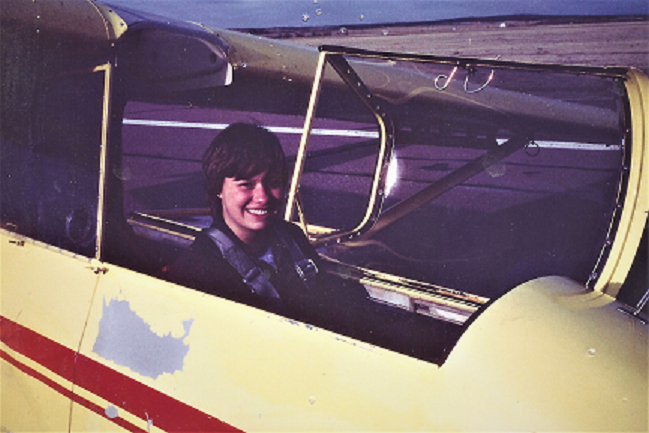 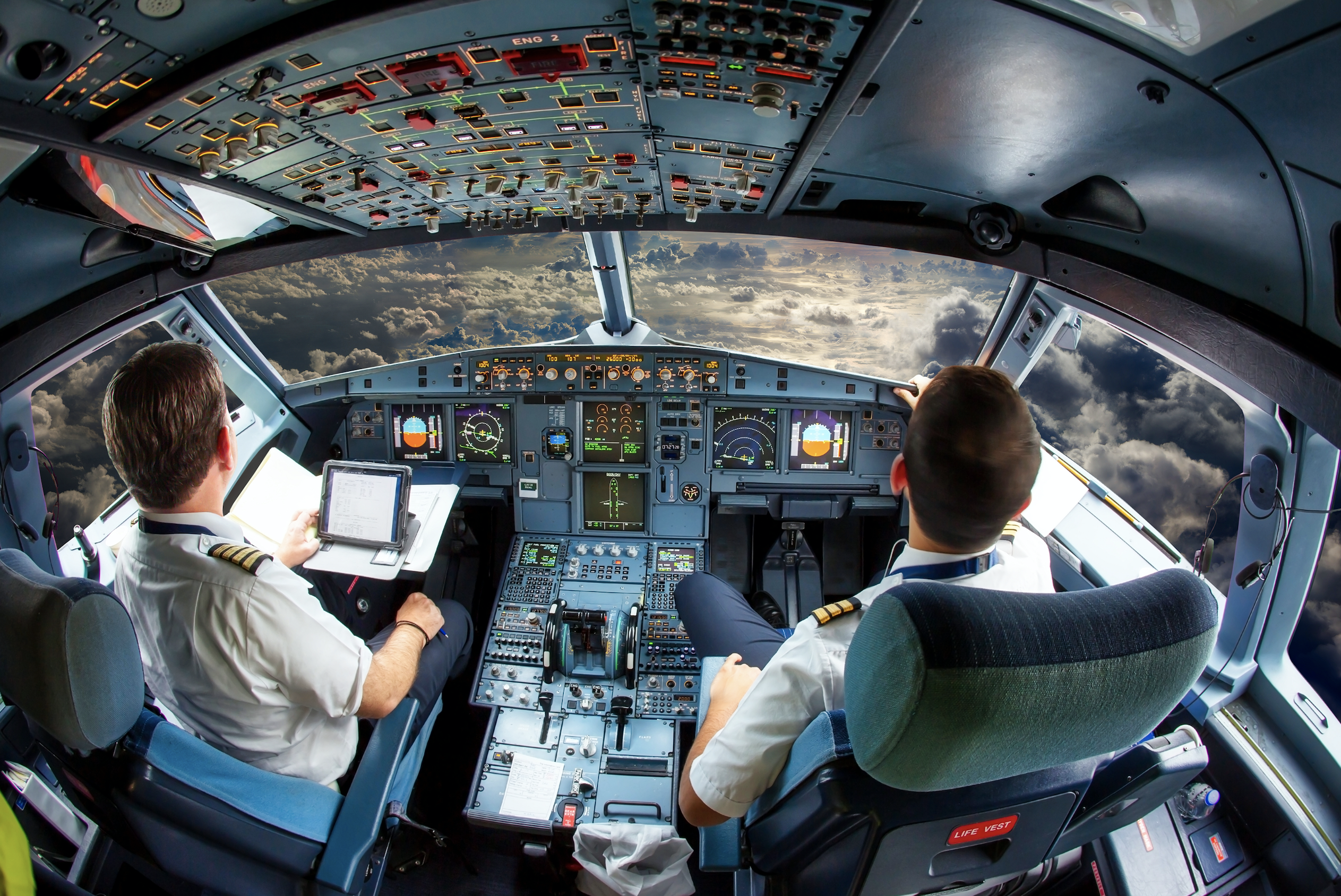