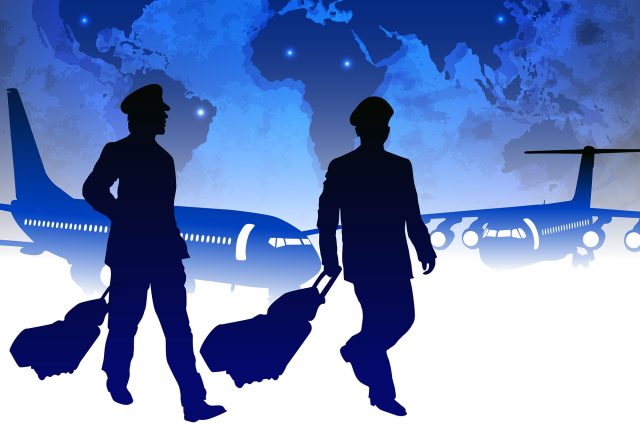 It’s easy to remember: Eight hours from bottle to throttle, right? Not so fast. In the wake of the arrest of two United Airlines pilots in Scotland last week for being over the legal blood alcohol limit, United Airlines has changed the rules to now require 12 hours between that last drink and reporting for duty. Even then, experts say, blood alcohol content could still be too high for some pilots in some countries and, of course, depending on how much alcohol the pilot had consumed.

The airline didn’t mention the arrests in its communications with flight crew employees. But based on the timing of the memo and the context for it, it’s clear that the newly issued rule attempts to help pilots steer clear of such legal trouble.

United’s memo stated, “This policy is being changed to help assure pilot compliance with standards established by the United States and individual states where United operates around the world.”

It doesn’t get less complicated. Other countries have more stringent blood alcohol content limits than the United States. Pilots flying in the U.S. have a limit of .04, whereas, in the UK, that cutoff is .02. Pilots are bound not by their home country’s regs but by those of the country they’re operating in. A few countries have a limit of .00, which might put pilots engaging in light to moderate drinking 12 hours before a flight in jeopardy of busting the BAC limit.

United pilots are conflicted about the situation, though few will share their disapproval of it—publicly, at least. And the union that represents United pilots, ALPA, has been uncharacteristically mum about the new rule, as well. United has also implemented an identical rule for flight attendants.

The more stringent rule has made a couple of pilots wonder aloud if the time has passed for social drinking, which has been an integral part of airline life for pilots and cabin crew for more than 80 years.

This conversation is almost certainly just getting started.