The National Business Aviation Association and Convention (NBAA) got underway officially on Tuesday morning, but by then Plane & Pilot had been on the ground for a few days, already attending briefings, interviewing major players and occasionally just sitting back and taking in the spectacle, as was the case for Gulfsteam’s spectacular unveiling of its G700 ultra-long range gem on Monday night.

There have been product announcements, program delays, star sightings, and big numbers. Here are eight of my biggest observations from the ground, so to speak, at NBAA. 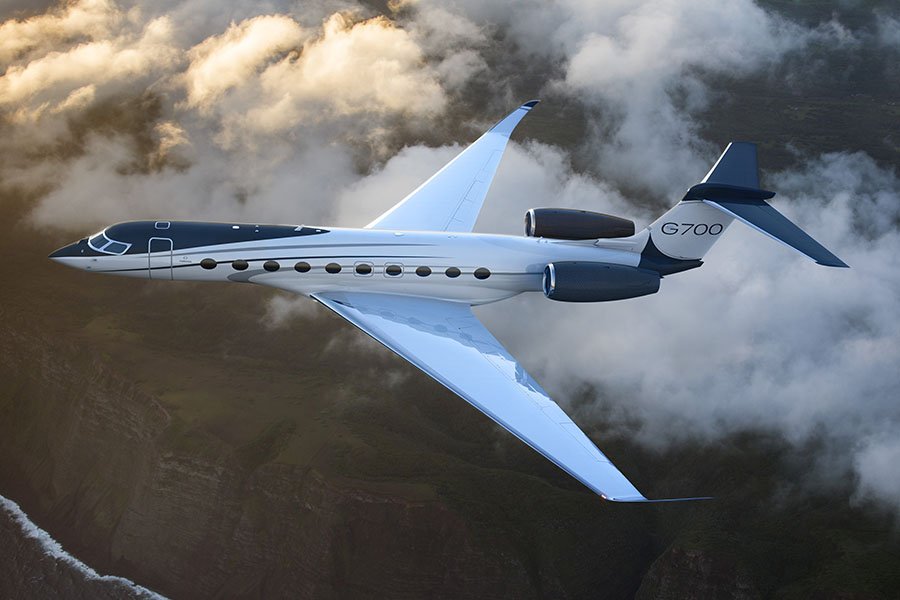 With billions of dollars spent by airplane buyers every year just on new planes, the segment that continues to dominate is the large-body, long- and ultra-long range jets, which account for around 70% of business activity in terms of dollars spent. The introduction by Gulfstream of the G700 was all about something that no manufacturer has stressed for years—size. The new jet isn’t only wicked fast, at a max Mach of .925, but it’s huge too—not only longer than any Gulfstream, but wider and bigger, as well. It’s the biggest purpose-built bizjet ever, and it’s very likely to steal a little or a lot of market share from Airbus and Boeing, who still sell a few of their business optimized commercial jets every year.