After the FAA’s surprise settlement with the City of Santa Monica last month, which seemed to many in aviation like a betrayal by the FAA, those hoping to keep the historic Santa Monica Municipal Airport open beyond 2028 finally got some good news. 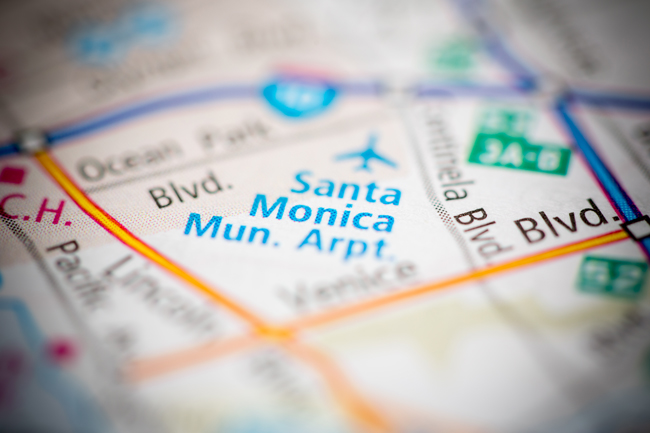 On February 13, the National Business Aviation Association (NBAA) announced that they have filed a petition with the U.S. Court of Appeals to review the FAA’s decision in regards to SMO. This includes reviewing the agreement to immediately shorten the runway by 1,473 feet.

The petition argues that the FAA can’t legally release the City of Santa Monica from the obligations it accepted when it got deeds and grant money for the airport from the federal government. It also holds that, because of regulations and policies already in place, the FAA can’t change the terms and conditions governing the City’s future operation of SMO or their own oversight of it. If the Court finds that those arguments are correct, the settlement will not be upheld.

NBAA isn’t alone in putting forward this petition. It was joined by the Santa Monica Airport Association and several other airport stakeholders. “Santa Monica’s airport is a vital asset to our aviation system, both locally as well as nationally, and serves as a critical transportation lifeline for the entire Los Angeles basin,” said NBAA President and CEO Ed Bolen. “NBAA remains committed to aggressively supporting unrestricted business aviation access to SMO, through this petition and other available channels.”

The petition isn’t a last stand. NBAA and other airport stakeholders are exploring further options to keep SMO open. These include a complaint alleging that the City mishandled airport finances and additional administrative complaints over the City’s failure to meet its federally mandated obligations.