After all the work to make it happen on time, there has been concern over the past few days that the implementation of the third class medical reform rule might be pushed back a few months. This comes from an order issued by the new presidential administration to freeze new and pending regulations. As part of that order, the start date for any regulation not yet in effect could be delayed by up to 60 days from the issue of the memorandum. So does this directive stand to affect BasicMed and the new Part 23 aircraft certification rules? 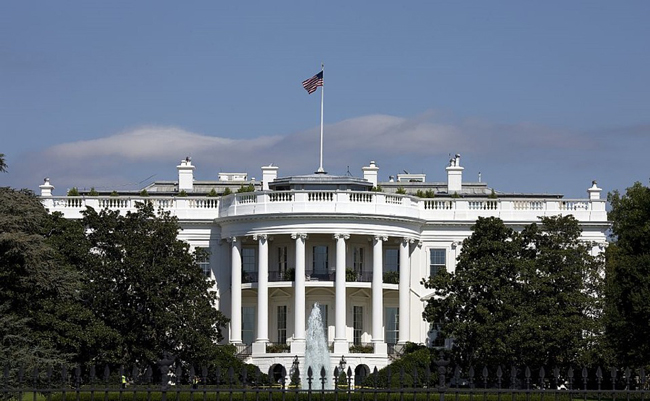 The effective date for BasicMed is May 1. The Part 23 rewrite lands on August 30. Fortunately, both of these fall outside of the 60-day window. They should still happen as planned, though there is room for the FAA to extend the freeze beyond the original effective date if it decides, for some reason, that it needs to take more time. In the case of these specific regulations, there can’t be too much delay. They were written in such a way that they automatically kick in one year after the president signed them. Even an Executive Order can’t legally stop them. That means the medical reform rule can’t go into effect any later than July 15, 2017.