The NTSB issued two safety alerts on Wednesday—one for pilots and the other for mechanics. Both were aimed at raising awareness of the dangers of Carbon Monoxide (CO) poisoning. As the alerts point out, even in its early stages, CO poisoning can be deadly for pilots.

Given that Carbon Monoxide is colorless, odorless and tasteless, detecting its presence in the cockpit is a matter of concern. CO blood levels as low as 10-20% can result in confusion, impaired judgment, and difficulty concentrating. Headache and nausea are also typical. Prolonged exposure can lead to seizures, coma and death. 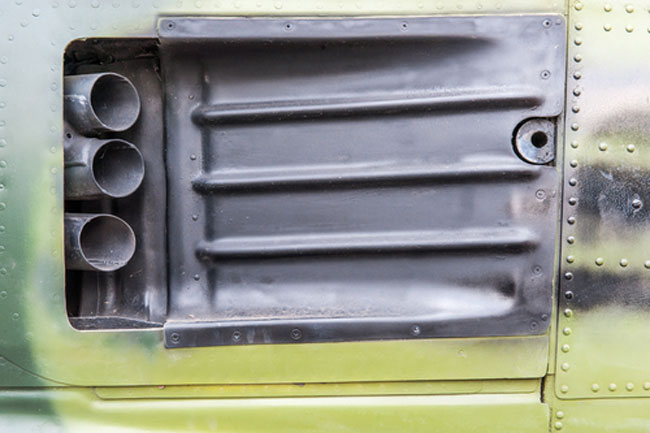 The primary source of CO in an airplane is the exhaust system. As cooler weather approaches, the risk goes up for anyone using a cabin heating system that warms air by routing it around the engine. If a pilot suspects they have been exposed, the alert recommends opening windows and turning off the heat while finding a safe place to land as soon as practical. Anyone who thinks they have been exposed should get emergency medical help.

The alerts caution pilots to be aware of the symptoms of CO poisoning and to consider installing (or carrying) a CO detector that issues visual and/or aural warnings. Mechanics are asked to pay particular attention when inspecting exhaust systems, air ducting, firewalls, and door and window seals at every 100-hour and annual inspection.

To read the safety alerts or get more information about CO poisoning, visit the NTSB website.