What do you get when you put a turbine engine on one of the most versatile of all bush planes? A pretty epic race-winning STOL aircraft, and this year’s winner of the 2018 High Sierra STOL Drag competition. Brainchild of self-taught engineer and successful entrepreneur Mike Patey, Draco is the ultimate backcountry airplane. With its bright red skin, tall legs and heavy cloud of dust around it, Draco commands attention everywhere it lands.

For the full Plane & Pilot feature on Patey’s Draco click here. To check out photographs of Draco being built and in action scroll through the gallery. 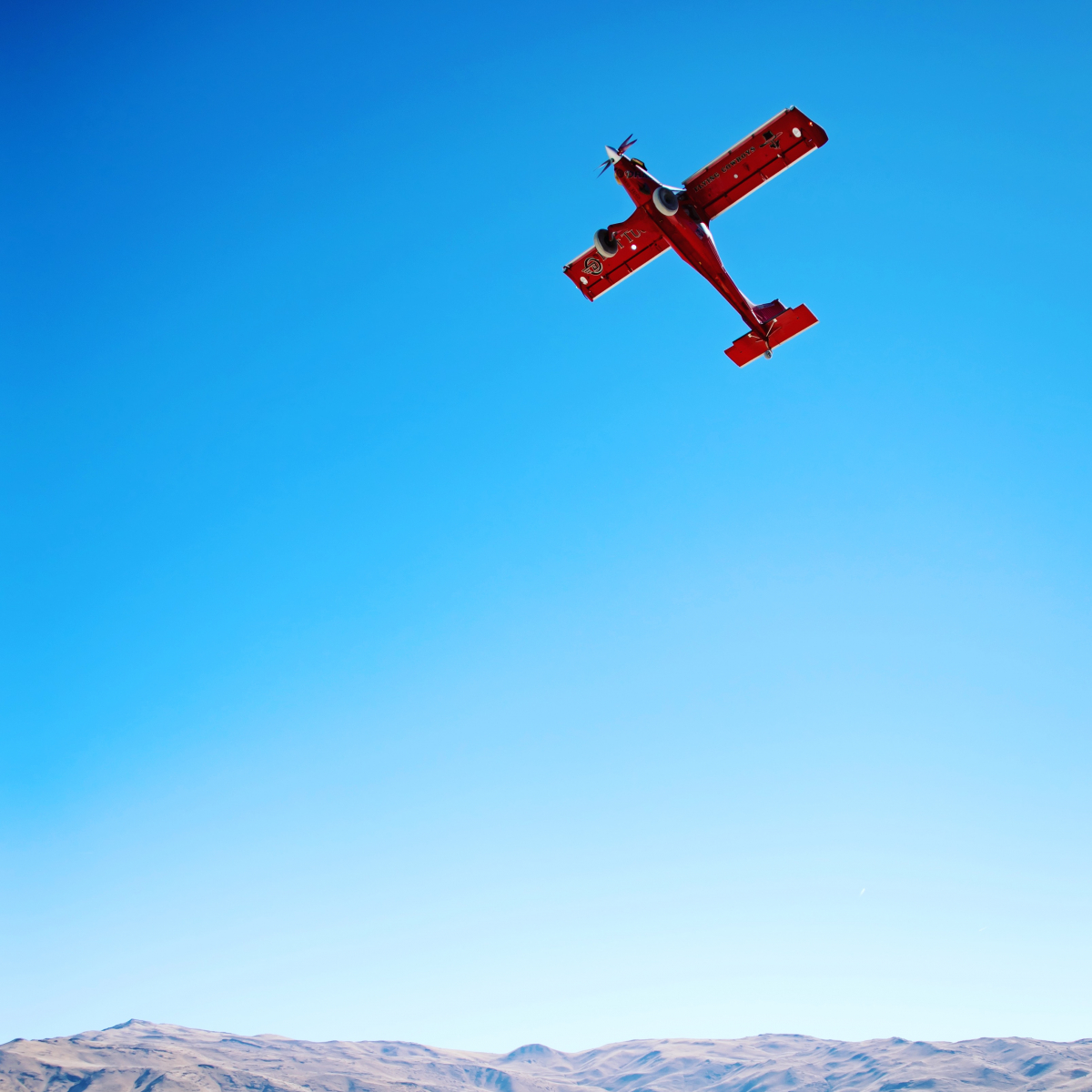 It took Mike Patey a mere five months and one week to build the Wilga modification he calls Draco. Highly modified to suit Patey's aviation lifestyle, Draco really is a beast of a bush plane. (photo by: Jim Raeder)