With the United States economy sluggish as ever despite a hot stock market, the General Aviation Manufacturers Association’s 2Q sales numbers aren’t as much a surprise as a continuing frustration.

GAMA’s president and CEO Pete Bunce characterized it like this. “Results for the second quarter of this year,” he said, “are very much like the first—mixed with some bright spots.” The same could be said for the majority of the quarters over the last five years. 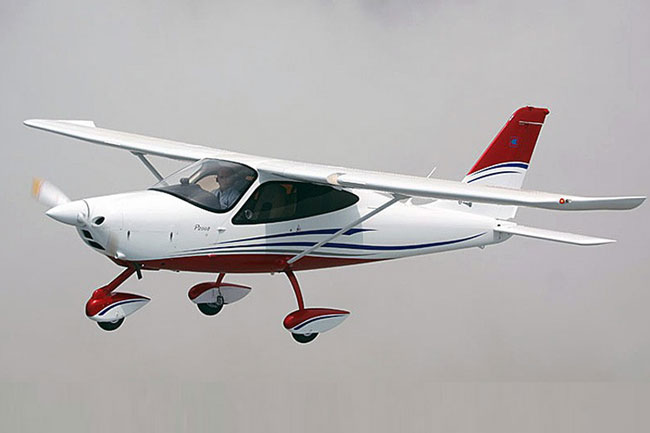 The bright spot—sales of piston planes increased by 5.6 percent, with first-half deliveries of 468 planes compared to 443 during the first half of 2016, an increase of 25 planes. Turboprop and jet deliveries held steady, with a three more bizjets selling during the first half than last year’s first half and two fewer turboprops being delivered, differences that can be explained as easily by what day of the week the quarters close on as by any kind of economic analysis.

Overall, the billings numbers were down by 3.4 percent even though deliveries were up by 2.7 percent, a mismatch explained by the greater value of business aircraft than small planes when the numbers are tallied.

Bright spots in the piston world included Cirrus, with 92 deliveries in the second quarter, Textron with 63 Cessna and Beechcraft piston planes, Diamond with 46, Piper with 32 and Tecnam with 43.