Current site of the school: Maxwell Air Force Base

Number of aviators trained there: About 100

End of Operations: 1916, with the onset of World War I

Number of pilots needed for the war effort: At least 5,000

Pledge U.S. cadets had to make for flight training: They wouldn’t marry

Number of CPTP flight schools at its zenith: more than 1,400 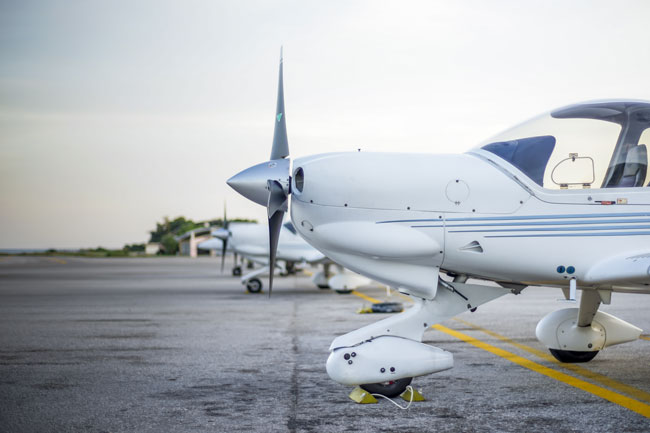 Year aeronautics study at the Massachusetts Institute of Technology began: 1896

Currently: Still in existence as ISAE-SUPAERO (Higher Institute of Aeronautics and Space)

Offered at: University of Michigan

Number of aircraft: 120+, including airplanes, helicopters, and UAS

Established (as Embry-Riddle School of Aviation): 1926, then reestablished in 1939 in partnership with the University of Miami